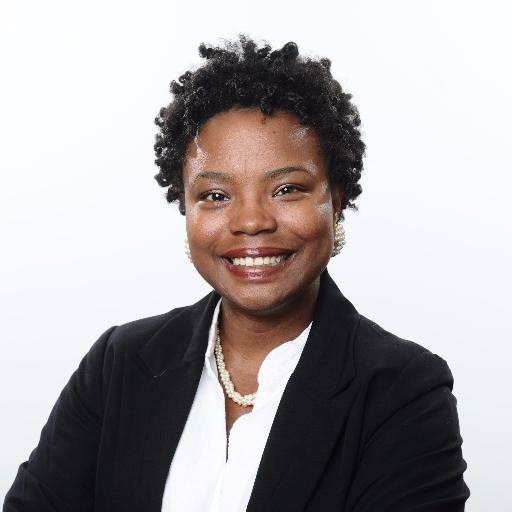 After growing up in an impoverished setting back dropped by the inner-city of Houston, Fallon Wilson, Ph.D., decided she wanted something different for herself. Diving head first into education, she accumulated numerous degrees from several institutions, including Spellman and the University of Chicago, in addition to graduating as high school valedictorian. Shortly after completing her education, she decided that building tech ecosystems was her passion.

Seeing that Nashville hadn’t previously had a flourishing tech scene, Wilson created, Black in Tech Nashville, which she says helps develop people of color as leaders in the tech world. “If I had to say the thread that connects all of the circles of work I care about, it’s always about creating spaces for people like me and the spaces I’ve had to be able to create new worlds,” Wilson told WKRN. “I think it’s time for us to lay the foundation in Nashville for people of color to really begin developing the mindsets, the skills, and the networks to really grow a tech economy,” Wilson continued.

According to Wilson, in just 10 months, Black in Tech Nashville has nearly 350 members and the organization recently hosted the first city-wide forum on tech inclusion in August at Belmont University with more than 200 participants. Additionally, it has just been nominated for an award by the Nashville Technology Council, according to WKRN.

The members currently include black technologists, business owners, educators, both K thru 12 and higher ed, faith leaders, entrepreneurs, and creatives from all over the surrounding area and they are consistently recruiting. The organization is fairly new and had plenty of room for growth. With the plethora of black tech ecosystems popping up all over the U.S. this is a great resource for the Tennessee area.

If you are located in Nashville and would like to inquire more about Black in Tech Nashville, you can reach out via social.