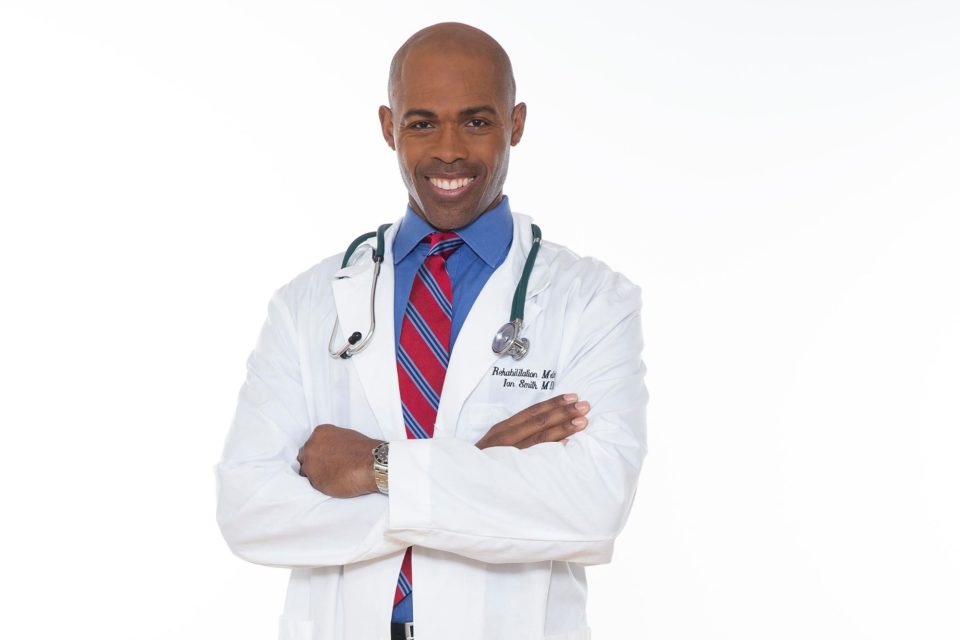 One of the former hosts on Dr. Phil McGraw’s show The Doctors are speaking out against the famed doctor’s production company and accusing them of racial discrimination.

Smith claims that during his time on The Doctors, he faced racial discrimination and defamatory remarks that he reported to producers but was ignored. He also complained about the lack of diversity on the show, but his gripes allegedly went unnoticed.

According to the Black TV doctor, after bringing the diversity issue to producers, he was reportedly told, “We have you as the host. That’s what matters.”

Smith says in January, he was fired from the show after he complained about racially insensitive remarks he overheard during a Zoom meeting.

“‘The Doctors’ show has an extremely hostile work environment,” Smith said. “It has a tremendous disregard for diversity and it is extremely abusive to those who speak up with concerns about behavior or about the culture of inequity.”

The complaint comes after CBS head George Cheeks told an already fired Dr. Smith earlier this year that his experience should have “never happened” and would “be investigated ASAP.” However, according to Smith’s recent filing, no investigation has taken place, Deadline reports.

“To date, the CBS investigation remains incomplete,” Smith’s complaint said. It also mentioned how fast CBS investigated the racism claims against the former host of The Talk, Sharon Osbourne.

“The delay in the investigation is striking given how quickly CBS investigated recent allegations that Sharon Osborne engaged in race discrimination on another CBS daytime talk show called The Talk,” the complaint said.

Smith says he hasn’t heard from network execs since February despite being featured prominently on the show’s website.