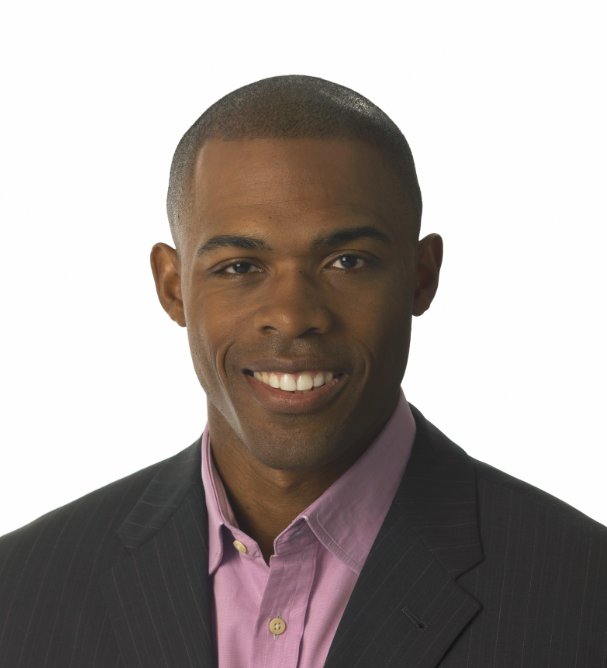 Dr. Ian Smith gained national recognition when he started appearing on Vh1’s Celebrity Fit Club as the resident authority on all things weight loss. He helped pop culture icons lose hundreds of pounds collectively, but extended his knowledge to every day people. He also initiated the 50 Million Pound Challenge, where Dr. Ian actually travelled the country to help people lose weight. He was also recently recruited by President Obama to lead a nationwide initiative to help people get in better shape and cut down on obesity.

The critically acclaimed media personality and medical professional is a family man who has been happily married for years. Obviously, he knows his stuff when it relationships too, so he has imparted some of this knowledge in his latest book, The Truth About Men. No eye rolls just yet.Â  Instead of giving advice, The Truth About Men disperses information based on scientific but also observational research, and includes real life scenarios about the way men think when it comes to love.

BlackEnterprise.com met up with the good doc to discuss how men and women can communicate better and how everyone can get in touch with him in order to lose weight. —Starrene Rhett Rocque

How do you balance such a busy career with your wife and kids?

My motto is I try to do things that I’m passionate about. My family is number one and then my friends come second but the idea is that you have to realize, you have a finite amount of time at the end of the day. I’m not a single guy anymore, living in New York City. I love being around my family, they love having me around and I support them not just financially. I have two young boys who need to see me and be with me and talk to me as much as possible, so I just try to do things that I’m passionate about, keep my family first and I also learned how to say “No.â€

Do you and your wife ever have date night away from the kids?

In The Truth About Men, I talk about keeping the relationship sizzling and whether married or not. Â When you’ve been with someone for a long time I think the natural propensity for the relationship is to stagnate because it becomes familiar and routine, it loses its edge, so one of the things that people should do is in marriage is always treat your spouse like he or she is your boyfriend or girlfriend. So yes, do a date night. You have to keep in mind that you want to remain attractive to your spouse [because] as a person you want to be engaging.

Speaking of dating and engaging, with your latest book, The Truth About Men, is it telling women what they need to do, like a lot of other popular books on the market?

It’s not a right or wrong thing, it’s just “This is how guys think,â€ or Â “This is why he hasn’t given you the key to his apartment,â€ or why you don’t run too fast putting titles on a relationship, this is what this books says. Guys are universal about some topics, so that’s what this book is about and I constructed the book so that you have scenarios in the book and there’s a cheat sheet in every chapter. The other book that should be written is how guys need to be better communicators.

You should write that!

No, a woman’s gotta do that [laughs].

Aside from the scenarios and cheat sheets, you actually included empirical and factual research.

Oh yeah, because there are a lot of myths about men, like, men don’t want to settle down. Wrong. The number one status symbol for men when asked was settling down and having a family. Men are intimidated or don’t want to have a relationship with a woman who makes more money than him but that’s wrong. Eighty-seven percent of men say they have no problem with women who make more money than them. So, the truth about men is not just what I think about in a bar late at night. It’s about real surveys and stuff from men.

Go to the next page to see what Dr. Ian Smith says is the biggest physical turn-off for men!