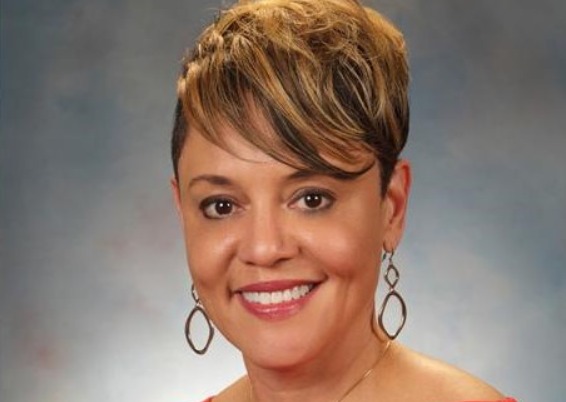 Bronaugh has a distinguished and long career as an educator and champion for farmers and rural communities. She most recently worked as the 16th Commissioner of the Virginia Department of Agriculture and Consumer Services. In that role, Bronaugh reportedly expanded opportunities for small and midsized farmers and ranchers to obtain infrastructure and processing capabilities. Bronaugh also developed strategies to meet environmental and water quality goals for the Chesapeake Bay.

In January, the National Farmer’s Union (NFU) congratulated Bronaugh on her Deputy Secretary of the U.S. Department of Agriculture nomination from President Joe Biden.

“Under Dr. Jewel Bronaugh’s leadership, the USDA will be in good hands,” NFU President Rob Larew said in a press release. “The agricultural industry is facing significant economic, environmental, and demographic challenges, and Dr. Bronaugh’s knowledge in these areas will undoubtedly be a significant asset as the agency develops solutions.”

According to the Virginia State University’s Department of Agriculture, Bronaugh is not a first-time historymaker.