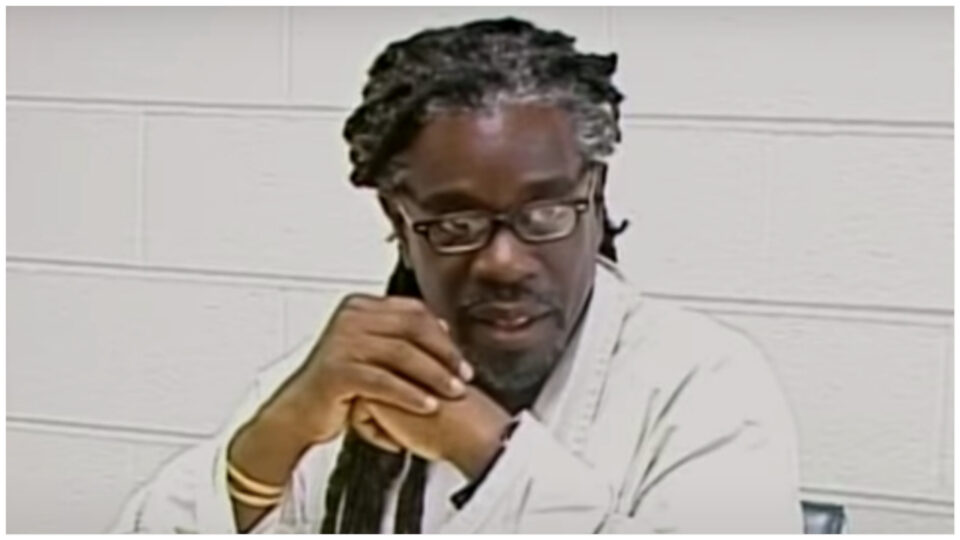 Dr. Mutulu Shakur is being denied a compassionate release despite being diagnosed with bone marrow cancer, according to The Intercept. Shakur, 71, has been given six months to live by doctors from the Federal Bureau of Prisons.

Shakur reportedly only weighs 125 pounds and can’t get out of bed. Prison staff at the hospital inside FMC Lexington described him as being “confused” and “unintelligible.” His family applied for an emergency compassionate release on June 19.

“He is too ill to have visitors as his white blood count is too low and he is completely immune-compromised.

Jomo Muhammad from the Malcolm X Grassroots Movement said Shakur was denied parole nine times because the Federal Bureau of Prisons believed he may commit another crime, according to NewsOne. He was also denied compassionate release in 2020 by Judge Charles Haight Jr., the same judge who sentenced Shakur to 60 years in prison because he did not think Shakur’s condition was severe enough for release.

“Should it develop that Shakur’s condition deteriorates further, to the point of approaching death, he may apply again to the Court, for a release that in those circumstances could be justified as ‘compassionate.’”

Haight wrote that Shakur could apply again when his death was “imminent.”

Baba #MutuluShakur should be home this #FathersDay.
Join today and tomorrow as we continue to demand his freedom and send healing prayers and energy to him and his family. Join our call to action and digital vigil. https://t.co/dabiiUwveq #FreeMutuluNOW #Juneteenth pic.twitter.com/qvp3frxF1S

Shakur was affiliated with the Black Panther Party via the Black nationalist organization Republic of New Afrika in the 1960s and 70s. In 1986, Shakur was convicted of racketeering conspiracy charges for his involvement in an armored truck robbery in 1981 where two police officers were killed. Shakur was also convicted for aiding Assata Shakur‘s prison escape in 1979. Shakur helped to create the first acupuncture detoxification program in the United States and is the step-father of the late recording artist Tupac Shakur.

Shakur has been a model prisoner during his 36 years of incarceration. In the motion for his release, his lawyers said Shakur’s death “is now imminent” and a petition asking for his release has 60,419 signatures so far.