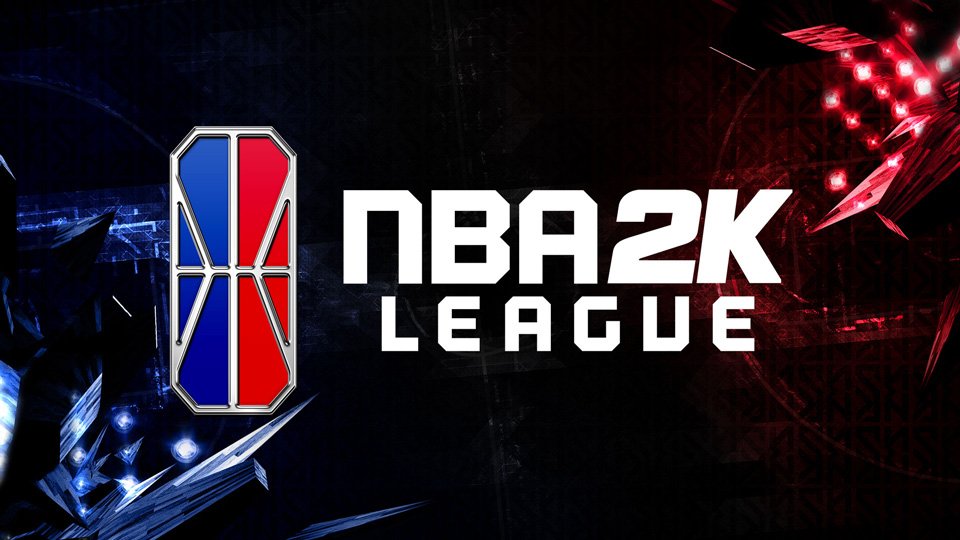 For the first time in history, video gamers who lack the physical prowess to make it to the NBA can realize their hoop dreams of playing professional basketball thanks to a new e-sports league.

Last week, the NBA and 2K Sports held an inaugural draft for the newly created NBA 2K League, which selected 70 gamers from around the country to represent 17 NBA teams. The draft was held Wednesday at Madison Square Garden, the home court arena of the New York Knicks.

According to The Shadow League, the virtual league helps legitimize the competitive gaming industry by giving gamers the option to turn a hobby into a sustainable career path. First-round pick Shaka Browne, for instance, plans to quit his job as an Uber driver in Mount Vernon, New York, and to move to Salt Lake City to play for the Utah Jazz affiliate. He, along with the other first-round picks, will earn a $35,000 base salary to play in their team’s home city for six months. All other players will earn $32,000. In addition, the e-league will pay for their housing, travel, health, and retirement expenses. Plus, the gamers can earn extra bucks through endorsement deals and $1 million in additional prize money over the course of the season.

“Gaming is not your typical play this for fun anymore,” Browne told CBS New York. “You can really make a life out of this and a career out of this.”