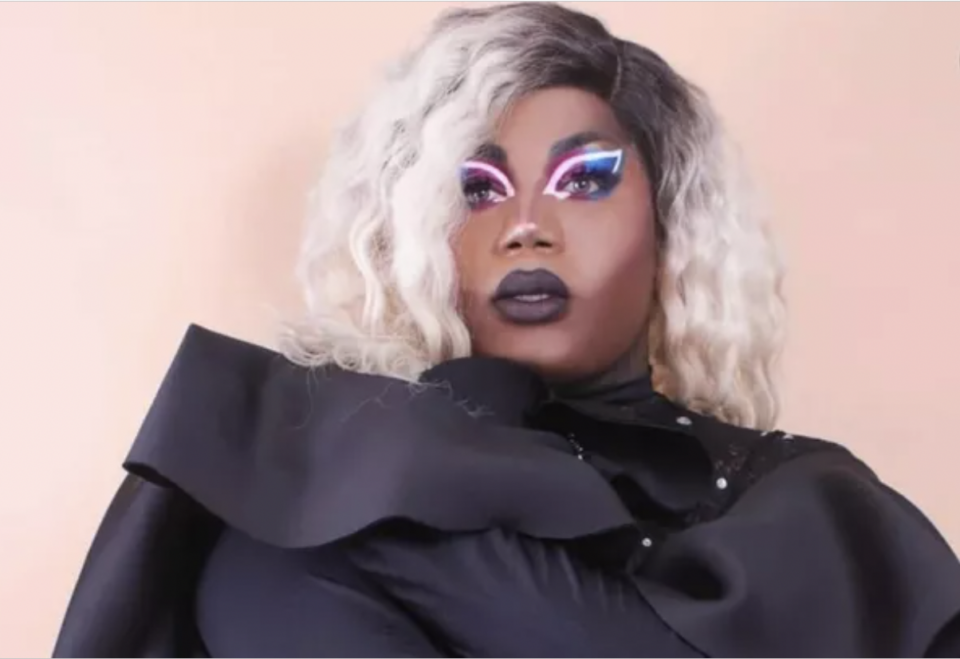 (Image by Go Fund Me)

Prime was performing at the Tabu Lounge & Sports Bar when she collapsed Monday evening, according to the owner of the bar, Jeffrey Sotland. “The paramedics were on the scene, she was unresponsive,” said fellow performer, Asia Monroe.

According to the medical examiner, the 25-year-old died from a form of heart disease called Atherosclerotic Cardiovascular Disease. The Philadelphia medical examiner classified Prime’s manner of death as natural causes.

Prime, who was also known as “Philadelphia’s Plus Size Dancing Diva,” was a popular drag performer in Philly.

“She really was everywhere on the scene,” said Monroe. “If you didn’t know who Valencia Prime was, you haven’t seen Philadelphia drag!”

“Today we mourn the loss of a very bright and rising star in the performance community and a person who was always full of love and positivity. We say goodbye to Valencia Prime but we will not forget the light you brought to the stage.”

The Tabu Lounge announced that they would be will hosting a memorial for Prime on Sept. 19, and a Go Fund Me was set up to help cover the funeral expenses.

“Monday Night we will be welcoming the mother of Valencia Prime and hosting a memorial show. Aloe Vera & Asia Monroe will co-host. There is no charge but donations for the family are welcome.”

Monday Night we will be welcoming the mother of Valencia Prime and hosting a memorial show. Aloe Vera & Asia Monroe will co-host. There is no charge but donations for the family are welcome. pic.twitter.com/LXnsbF38PU

Monroe described Prime as a mother figure in the trans community who always lent a helping hand and said that the scene in Philly won’t be the same without her.

“I think the Philadelphia scene will never be the same,” said Monroe. “She was really a wonderful, loving and caring person.”

Burlesque performer Timaree Leigh agrees. “I had a great time working with Valencia and will genuinely miss her,” said Leigh. “She was talented, fun, kind and brought really great energy. Her loss is devastating to a whole scene of people she influenced and inspired.”