Drake Responds to Criticisms About New Album: ‘It’s All Good if You Don’t Get It Yet’ 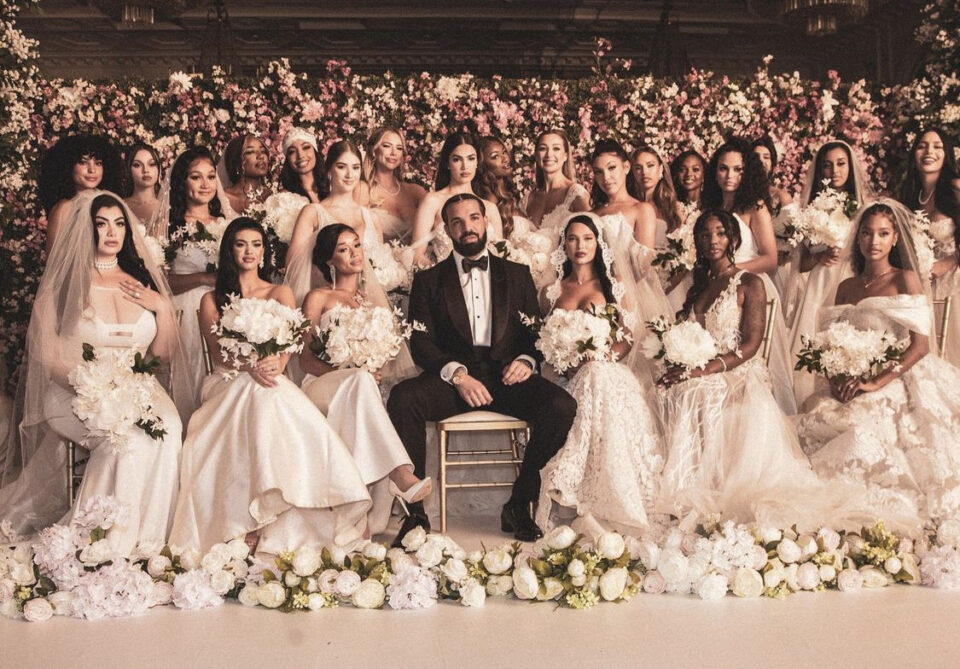 Drake’s new surprise album Honestly, Nevermind has had social media shook since its drop yesterday, many clowning the Toronto artist’s new work, while others are completely here for it.

Drizzy however, seems unfazed by the hate because he’s on a whole other level.

“It’s all good if you don’t get it yet,” Drake says in a clip, in response to the negative reactions.

“That’s what we do! We wait for you to catch up,” he said. “We in here, though, we caught up already. On to the next. My goodness!”

In the background, his song Calling My Name plays at what is seemingly his album release party. Drake then proceeds to sing along to an already viral lyric over a house beat: “Your p—- is calling my name.”

Drake knew what he was doing when also dropping a music video to Falling Back, in which he marries 23 women with a Tristan Thompson cameo as his best man, just a day after The Kardashians episode aired about his cheating scandal.

Tristan Thompson plays Drake’s best man in the ‘Falling Back’ music video, where he marries over 20 women. pic.twitter.com/b7rR168Umm

That’s not all. The Child’s Play rapper additionally released a poetic statement with the album, hidden in Apple Music’s album description of Honestly, Nevermind.

It began, “I let my humbleness turn to numbness at times letting time go by knowing I got the endurance to catch it another time. I work with every breath in my body cause it’s the work not air that makes me feel alive.”

He ends the prose with, “I got here being realistic/ I didn’t get here being blind/ I know whats what and especially what and who is by my side/ Honestly…Nevermind. DEDICATED TO OUR BROTHER V,” referring to fashion icon Virgil Abloh who tragically passed away from cancer last year.

Only one name is revealed as a feature in the 14-song, 52-minute project — 21 Savage in the closing track Jimmy Cooks.