Drake is Teaming Up With Apple, Netflix, and Major Film Studios To Take Over Hollywood 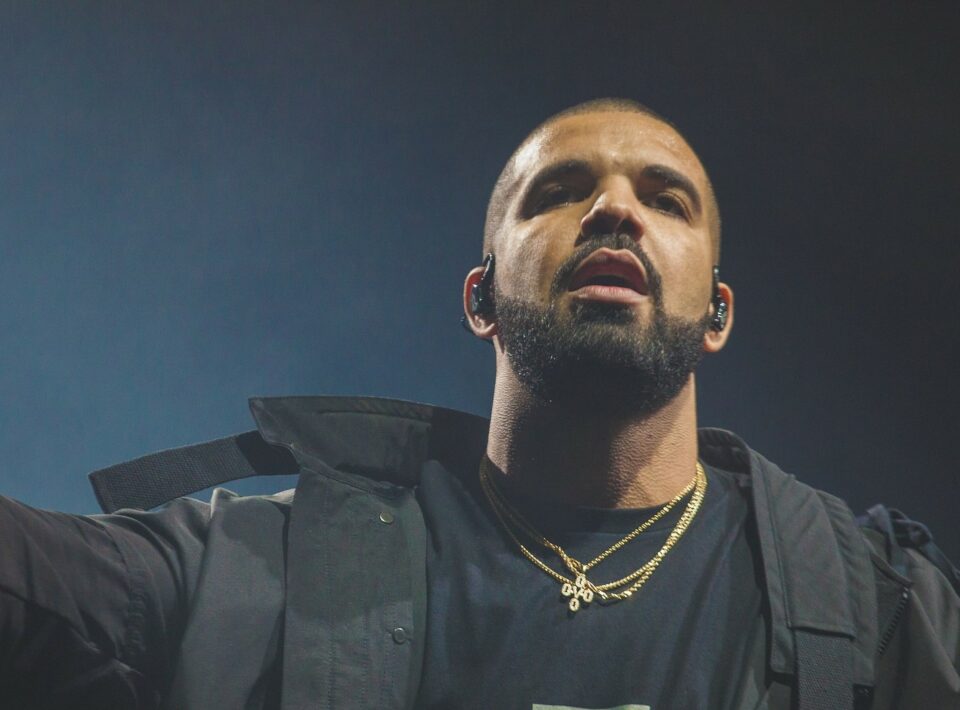 He started from the bottom and ascended into a class of elite music artists with three Grammy wins, four No. 1 studio albums, and countless chart-topping hits. He also earned a spot on Forbes‘ list of top five richest rappers in 2017 with a whopping net worth of $90 million. Now, Aubrey Drake Graham is aiming to take over Hollywood by partnering with Apple, Inc., Netflix, and major film studios to star in and produce his own video content.

In a recent featured interview with The Hollywood Reporter, the Canadian rap star revealed that he is developing a top secret project with Apple, which the tech giant seems eager to produce. According to Jimmy Iovine, the music mogul who co-founded Interscope Records and currently runs Apple Music, Drake has the “go-ahead” to produce “whatever” shows or movies he wants with the company’s support. Iovine also expressed great confidence in the “Hotline Bling” hitmaker. “If I had a company today, I would give it to Drake and Future [Drake’s manager and business partner] to run in a minute. They’re incredibly talented guys. Very, very gifted,” said Iovine.

Apple’s unwavering support and potential investment in Drake to produce video content comes as no surprise considering the value he brings as a celebrity rapper with mass appeal and acting credentials as a child star. Plus, Apple and Drake have been cultivating a long-standing working relationship for years. In 2015, Drake helped Apple roll out Apple Music at their Worldwide Developers Conference. He also inked an exclusivity deal with the streaming service worth a reported $19 million. Robert Kondrk, the VP of media apps and content at Apple Music, largely credits Drake for the platform’s success, telling THR, “Drake almost single-handedly helped us become culturally relevant from the day we launched.”

Apple Music executive Larry Jackson is also betting that Drake will replicate his music success onto the screen. In THR‘s article, he recalled working with Drake to shoot his visual album, Please Forgive Me, in South Africa: “Drake was on set with us till 7 a.m. every morning. There were certain instances in Soweto where it was really dodgy, and we all felt a little out of our comfort zone, to say the least. And he stayed and was there with us, all huddled around insufficient space heaters trying to keep warm. This guy is one of the most dedicated guys I’ve ever worked with.”

Drake also unveiled his plans to work with Netflix,  the 10th highest-grossing internet company in the world. According to the aforementioned report, they have partnered “to revive the critically acclaimed but short-lived British crime series Top Boy (think an across-the-pond version of The Wire). Drake and Future along with LeBron James’ SpringHill Entertainment will executive produce the series, which will go into production early next year for a 2019 debut. The pair also is shopping the Sean Menard-helmed Carter Effect, which also may land at Netflix.”

Furthermore, Drake, who got his big break in entertainment as a teen actor on Degrassi: The Next Generation, plans to return to his first passion through a TV and film deal with A24, the indie studio behind the Oscar-winning film Moonlight. In addition, he’s partnering with Steve Golin, the founder and CEO of Anonymous Content LLP, which produced Spotlight and Mr. Robot, for a television series.