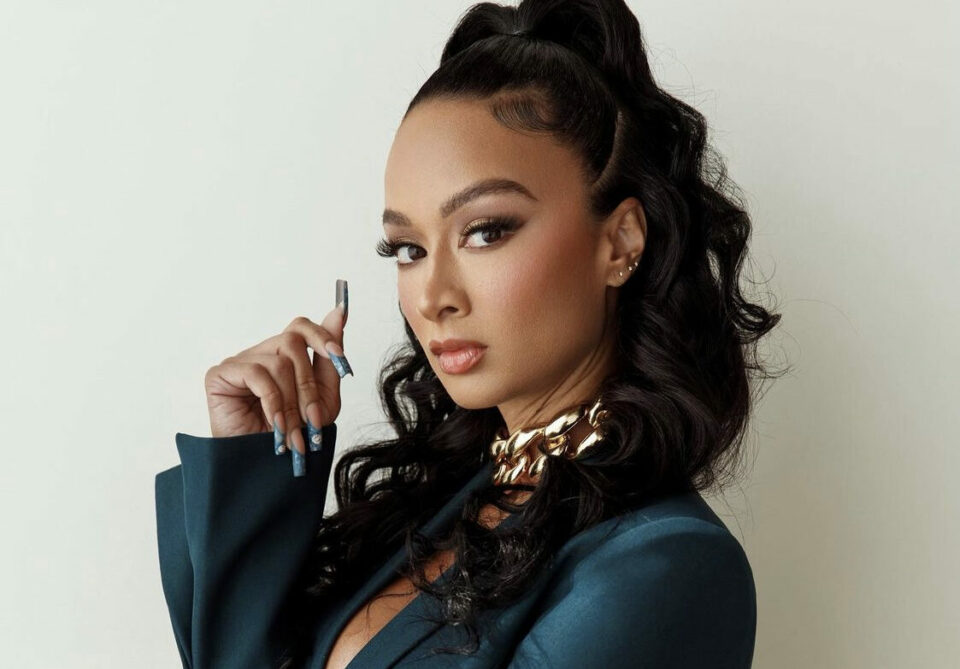 It’s not uncommon for social media users to turn to their platforms and ask their followers opinions on food, movies, or outfits. Having said that, VH1’s Basketball Wives star Draya Michele took it a bit too far when posing an all too specific question about small business loans on Twitter.

“Hey I got a question for my little scamming scammers. Lol,” she started. “If you get a SBA loan and it’s under a business name what are the steps to paying it back and if it is under the business name and you go into default does it go under your personal credit?”

The Twitterverse erupted in jokes, many speculating that the feds were now surveilling her account, and subsequently the responses.

One user posted an image of a jail cell with a photoshopped keys-to-the-apartment pose, captioning it: “They are getting your new 1bed 1bath together right now as we tweet.”

Another uploaded a t-shirt mockup with images of Michele that read, “Free Draya Till It’s Backwards.”

While many warned Michele to delete the tweet because she is “giving them every reason to look at [her] and they will,” as another commenter suggested, or to ask her lawyer privately, the fashion designer stated that she wanted a real answer, from real people.

“I didn’t want the technical answer. I wanted the straight up one,” she wrote.

However, she did get many informed responses, as one Twitter user wrote, “You pay it through the SBA.gov website they are the ones that administer the loan similar to federal student loans. If you default it puts ur collateral at risk, legal action can be taken and it does reflect on your personal and business credit.”

Nonetheless, Twitter did what Twitter does best, and flooded the responses and quote retweets with jokes, insults, reaction memes, and laughing emojis.

It seems as though the model ultimately got the answers she needed.