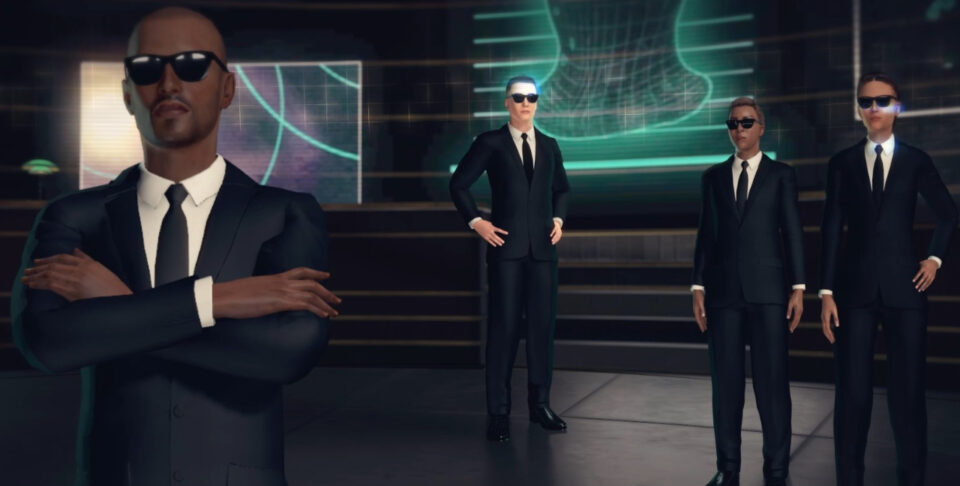 Now you can experience being a character like the one Will Smith played in the Men In Black movie series via virtual reality.

Thanks to Dreamscape and Sony Pictures Virtual Reality (SPVR), fans of the movie series will get to suit up as agents, swap sunglasses for a VR headset, and become entrenched into the world of the heart-pumping, alien-fighting adventure.

Tickets are now available for purchase on dreamscapeimmersive.com.

“Almost 25 years after the men in black first saved the planet from destruction, it’s incredibly exciting to welcome a new class of elite government agents to continue the story at Dreamscape,” said Walter Parkes, co-founder, and CEO of Dreamscape and executive producer of the MIB film franchise, in a written statement. “This experience fully immerses fans in an iconic cinematic world — making them the star of their own intergalactic adventure.”

“Location-based VR is an important part of Sony Pictures Virtual Reality’s strategy to grow our brands and expand them to new audiences,” said Jake Zim, senior vice president, virtual reality, Sony Pictures Entertainment. “Working with Dreamscape provides us with the unique opportunity to transport people into the immersive world of Men In Black and bring the magic of the franchise to longtime fans and new audiences alike.”

Guests of MIB: First Assignment experience can also partake in a journey to a wildlife refuge of intergalactic creatures in Alien Zoo. They will also get a chance to find the cursed treasure in Curse of the Lost Pearl: A Magic Projector Adventure or ride atop flying dragons in DreamWorks Dragons: Flight Academy. Sunday, September 26, is the last day fans can enjoy The Blu: Deep Rescue at Westfield Century.