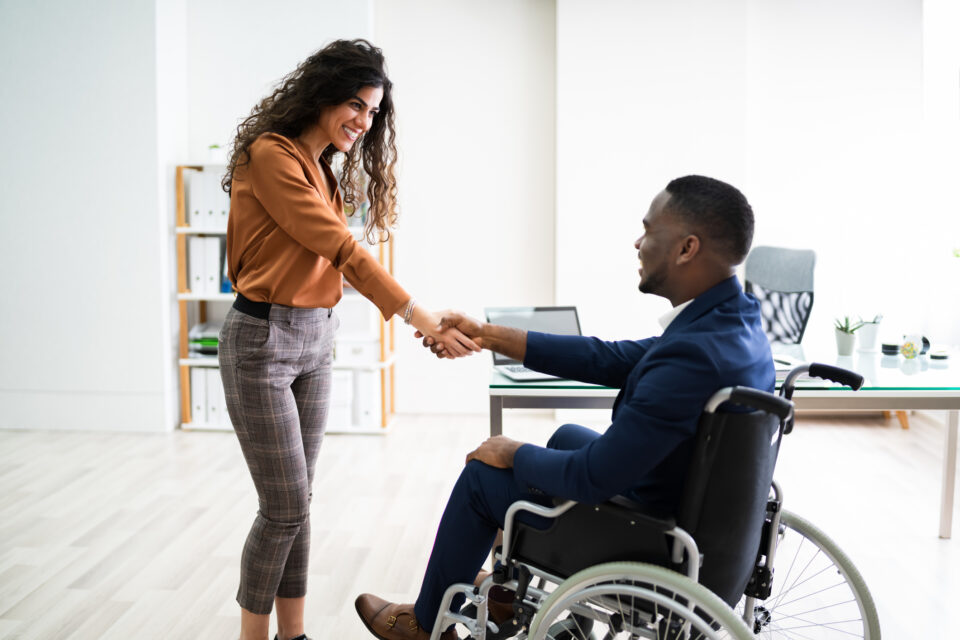 A Dropbox executive who posted a tweet announcing her dedication to hiring more people of color is under scrutiny by critics who say she’s violating equal opportunity employment laws outlined by the 1964 Civil Rights Act.

“First up, I care deeply about building teams that represent the communities we work in and the people we serve,” Friedl tweeted.

“I also deeply care about equity in hiring. Therefore, I choose to prioritize folks in our BIPOC and URM communities.”

But her move toward inclusion in the workforce prompted online critics, who called out those Friedl seemingly limited from being hired for the job.

“You do know that your prioritizing process is illegal, right?” one user asked in response.

“Have fun getting sued by the labor department,” another user tweeted along with a link to the Justice Department’s “Types of Employment Discrimination.”

Have fun getting sued by the labor department https://t.co/8nEBEJrdH6

In wake of the heightened racial tension in 2020 that came after George Floyd was murdered, more companies and organizations made diversity and inclusion a priority in their hiring practices, CNBC reported.

Research at the time from human resources consulting company Mercer found that 64% of workers in entry-level positions are white. Among the top executives representing companies across the country, 85% of the positions are held by white people.

The numbers reflect the large gap in minorities entering and being promoted in the workforce. The Economic Policy Institute found that women and minorities were earning less than their white male colleagues.

Meanwhile, companies and even educational institutions that have been prioritizing hiring more people of color have faced criticism from a community who feel these initiatives discriminate against white and Asian students.