Dropping the Mic: The Best of BE Obama 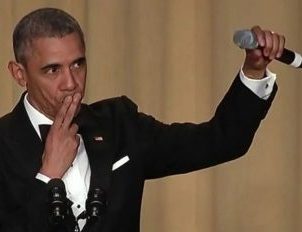 Seems like it was just yesterday when Barack Obama defied all odds to make history as the first African American to be elected president in 2008. Now, after two terms and eight yearsÂ in the White House, we must say goodbye. Here’s a roundup of some of the best news and think pieces we published on Obama.

10 Reasons Obama’s Presidency Will Go Down In History

In a few short weeks, Obama’s tenure in the White House will officially come to an end. While preparing for his exit, let’s remember all that he has done.

Obama Was the Best President Technology Could Have Ever Wanted

The tech industry will miss Obama when he’s gone

Administration has not failed the black community according to its policies