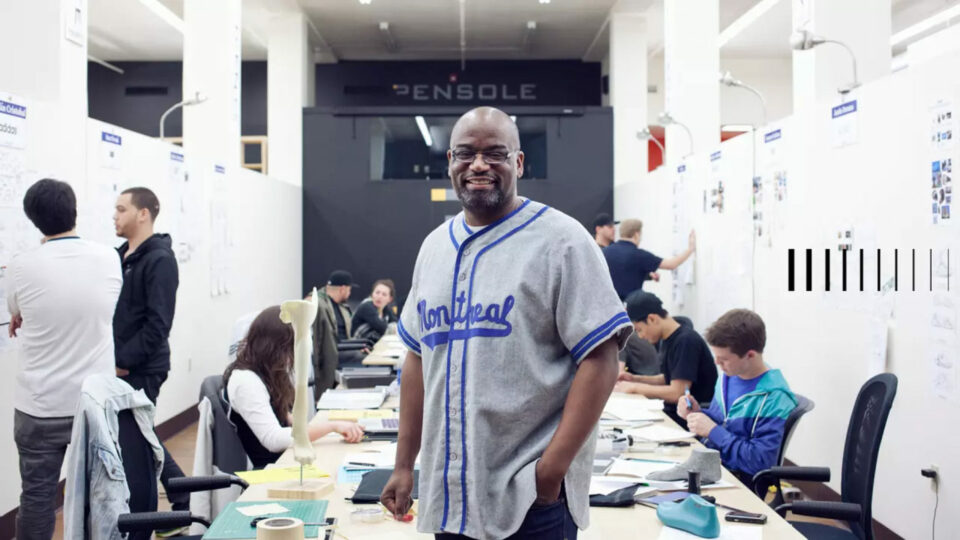 The parent company is teaming up with Detroit-based HBCU Pensole Lewis College of Business & Design (PLC) alongside its president, Dr. D’Wayne Edwards, an exemplary footwear designer, according to PR Newswire.

This new partnership intends to encourage aspiring designers and provide opportunities that will incite more inclusivity within the footwear designing industry.

“The footwear industry needs more diversity. The partnership we are entering into with Designer Brands and DSW is a new business model that truly empowers the consumer to influence the industry toward that goal,” said Edwards in an official statement.

“Together with Pensole, Designer Brands and DSW will provide designers opportunities to offer new products directly to consumers. Along the way we will create careers and invest in talented aspiring designers to become the future of our industry.”

In addition, the investment will focus on investing in America’s first Black-owned footwear factory – JEMS by Pensole. JEMS, which signifies “Jan Ernst Matzeliger Studio,” pays tribute to the Black footwear pioneer who in 1883 received a patent that brought footwear manufacturing to a new level and is still used today.

The goal is to not only uplift a Black-owned business, but to also spotlight student designers. PLC graduate students will produce shoe designs to be sold exclusively at DSW.

“We see the footwear industry lacking effective representation by people of color, specifically Blacks, and this $2 million investment will address root causes to remove barriers,” said Designer Brands Chief Executive Officer Roger Rawlins. “Blacks represent less than five percent of those across all design industries, thus lacking much-needed diversity. Designer Brands and DSW’s commitment with Pensole will create a U.S.-based shoe factory, with the goal of all work leading to the launch of Black designers’ brands inside of DSW.”

In the spirit of Black History Month, Designer Brands has adopted the significant theme “MORE THAN A MONTH” to honor and celebrate Black innovators, as well as extend its resources for designers of color.

Until Matzeliger’s birthday on September 25, DSW will see the opening of JEMS by Pensole and the production of its first shoes.