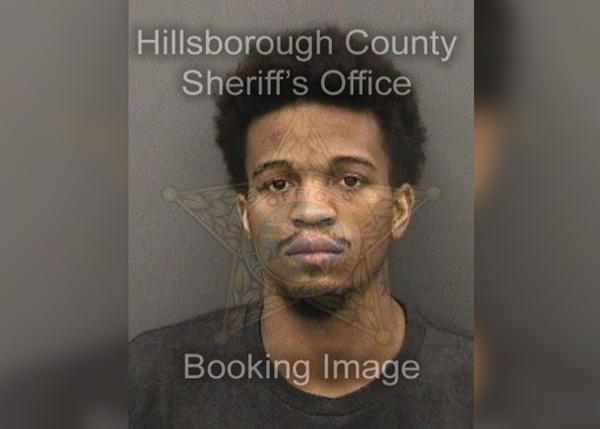 A 77-year-old man has died after a heated exchange between him and Black employee at Dunkin Donuts in Tampa, FL.

It only took one punch from 27-year-old Corey Pujols to inadvertently kill the customer, WTVT, a local Fox-affiliate in Tampa.

Pujols was initially charged with battery on May 5, which later got elevated to aggravated manslaughter after the customer died three days, the result of his head bouncing on the hard Dunkin’ Donuts concrete floor.

Police said the victim did not like the lack of service he was receiving and decided to get out of the drive thru and confront the employee. The elderly man and Pujols had an argument. The elderly man used a racial slur. Offended, Pujols dared the rude customer to say that word one more time, which he did. Police did not release the man’s name or the slur he uttered.

Related stories: WHITE WOMAN FIRED FOR BEING RACIST; CALLED NEIGHBOR THE N-WORD, CALLED THE POLICE ON HER

The punch in face the elderly man received was a death blow. By the time first responders arrived, he was bleeding from his ears to his mouth. The man was rushed to Tampa General Hospital, where he died two days later from a skull fracture and brain contusions.

The elderly man was a regular at the Dunkin’ Donuts and said to be a veteran, regular customer Junior Chappel told WFLA, an NBC-affiliate in Tampa.

While some may say this was an incident or theorized incident was an act of self defense, a police report concluded that “at no time did the decedent place his hands on defendant or attempt to strike to defendant at any point.”

On May 13, Pujols is set to appear in court.

A Dunkin’ Donuts spokesperson told WFLA that it “was deeply sadden by the incident at one of our franchised restaurants in Tampa Bay, Florida.”