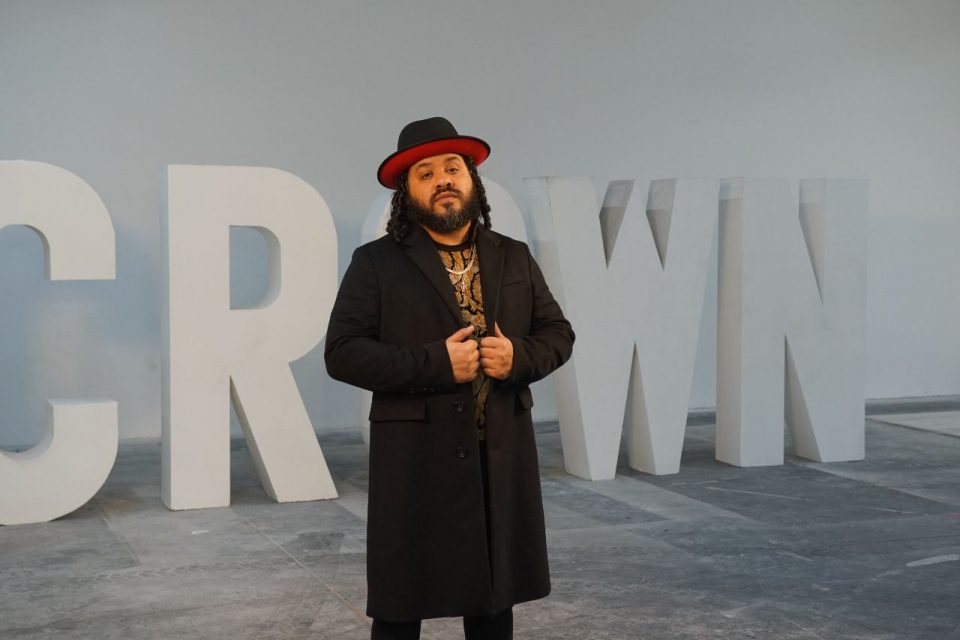 Hip hop has grown so much that it has entered industries and fields that you’d least expect to see it involved in. A perfect example is the oil business. Crown Recordings CEO Duwayne “DaDa” Mills had an opportunity to utilize his wealth of knowledge to bridge a gap that no one had anticipated. He worked with artists such as Akon, Enrique Iglesias, and Ricky Martin and handled A&R duties, which afforded him the opportunity to expand his business.

Mills took the opportunity to speak to BLACK ENTERPRISE about how he was able to work with Shell Oil and how that project worked out.

BE: What led you to enter into the field of entertainment and how has that passion helped to cultivate the successful business you have today?

I needed to identify a career path that I had a deep love and passion for, not just a field that would only bring me monetary success. If I could figure out what that was, then I knew I’d be more successful at it than if I were to work at something that I didn’t have real love for. I believe a person will push further in a career they love versus one they believe they can be good at. Music was the only thing I could think of that I truly loved and was excited to jump into.

How and why did you become involved in the oil business?

I am the first person to bring the oil industry and music industry together. Shell Oil was launching an initiative called #MakeTheFuture which highlighted inventors looking to create new ways to produce alternative energy. Shell believes that the world is growing rapidly, which creates a higher demand for energy. In addition to oil, alternative energy sources are needed to fulfill the world’s energy demands, so they asked me for my help to find solutions and launch the #MakeTheFuture initiative.

Shell Oil wanted to highlight a company called Pavgen that had a tile that converts the weight of footstep into energy. There was a university in Lagos, Nigeria, that needed a new soccer field and didn’t have lights for the field, so they couldn’t play any night games. We rebuilt the soccer field, including new lights so they could play at night. They placed the tiles under the turf so as the players run up and down the field the tiles produce energy that converts into electricity to power the new lights on the soccer field. To launch this project, I used my marketing agency called Glue Men L.L.C. Glue Men is all about providing corporate solutions using entertainment tools. I brought in global superstar Akon and DJ Hardwerk. I put together a record called, “Tell Me We’re Ok” to commemorate the whole project. “Tell Me We’re Ok”  by DJ Hardwerk featuring Akon was released on my record label, The Alliance, which is now called, The Crown Recordings L.L.C.

We also shot a music video that I directed that visually shows the process of making the soccer field and launching the initiative. We then premiered the music video on Facebook and got over 50 million views in one day. The video and song had millions of views on YouTube and streams collectively. It actually went to No. 3 on Billboard. That’s just one example of the fruits of my dealings in the oil industry.

What makes you a successful entrepreneur?

I can’t say there is one thing that makes me a successful entrepreneur because I have had so many different successes. I do believe that wisdom has a lot to do with it though. I believe you can grow wiser from paying attention and learning from the wins and failures of not just your own, but also the wins and failures of others. I think a man that truly pays attention gains more wisdom than his years entitle him to.