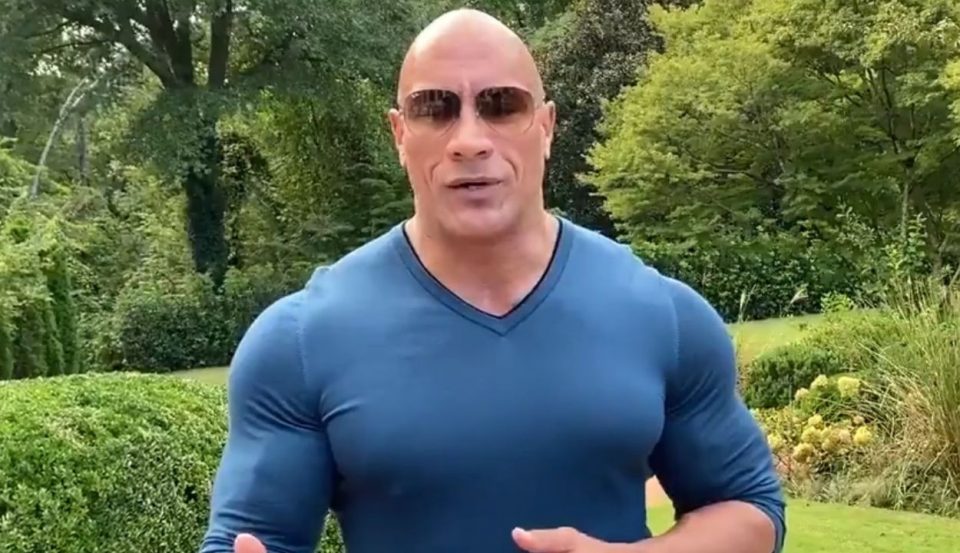 Legendary wrestler, action actor, and entrepreneur Dwayne “The Rock” Johnson has done something that he has never done in his decades-long career: endorsed a candidate for president.

Johnson, who considers himself a centrist and registered as an independent, has taken the path to endorse them after stating he met with them and was impressed enough to want to officially endorse a candidate for president.

He took to Twitter and Instagram to announce his choice as a video of the three of them was also posted to for his followers to view.

“As a political independent and centrist for many years, I’ve voted for Democrats in the past and as well as Republican. In this critical election, I believe Joe Biden and Kamala Harris are the best to lead our country, and as my first ever (public) Presidential endorsement, I proudly endorse them for the presidential office of our United States.

“Progress takes courage, humanity, empathy, strength, grit, kindness, and respect. Being KIND & RESPECTFUL to one another will always matter”

As a political independent & centrist, I’ve voted for both parties in the past. In this critical presidential election, I’m endorsing @JoeBiden & @KamalaHarris.

The Rock gave high praise to Sen. Harris by saying, “You have been an attorney, a district attorney, a state attorney, a U.S. senator, smart, tough — I’ve seen you in those hearings and, in my opinion, you are a certified badass.”

“I am honored and thank you for that. That’s a huge compliment from you,” a beaming Harris replied.