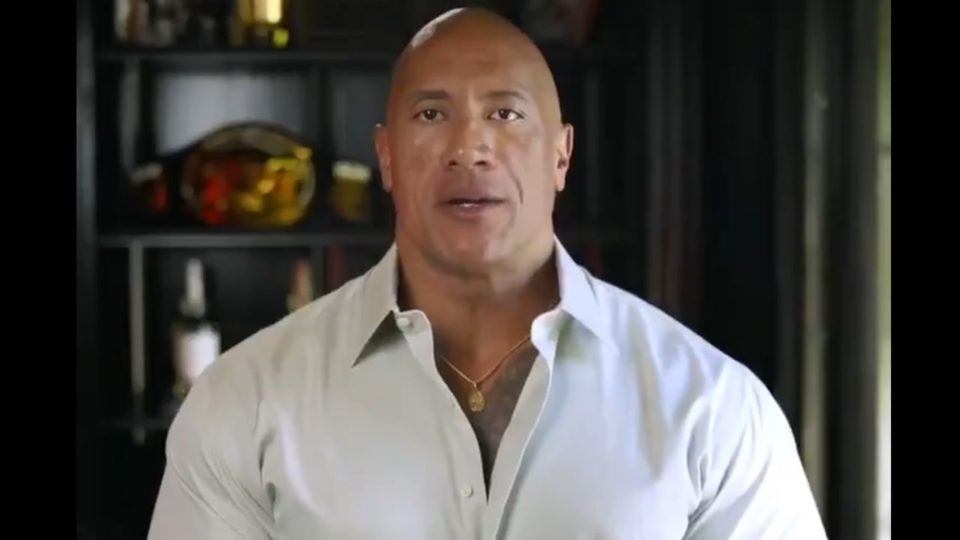 When growing up, Dwayne “The Rock” Johnson didn’t have the type of life that was fantasy-filled. While living in Hawaii, Johnson and his mother were evicted from their residence and “The Rock” had assumed he was going to Tennessee to live with his father, but that didn’t happen. The future wrestling superstar ended up moving in with a man named Bruno Lauer. In part, because of that initial move, Johnson has returned the favor by purchasing Lauer a $30,000 truck.

While on set for an upcoming project named “Young Rock,” Johnson took to Instagram to tell the story of how Lauer helped him out many times during his life. He tells the story of how he went to live with Lauer after he and his mother were evicted while living in Hawaii. He then reminisces on when he first started his wrestling career, years before WWE fame, that Lauer, again, allows him to stay with him while they were both in Mississippi.

Before presenting him with a gift, Johnson then explains how he and Lauer bought his first vehicle from a crackhead for $40 and with appreciation, Johnson presents Lauer with a brand new truck.

“Merry Christmas, Bruno and since you helped me “buy” my first car – I figured I could return the favor and buy you one that 100% does NOT have a crackhead in the back seat.”

It was a good day.
Bruno bought me my first car for $40 bucks when I was 15…from a crackhead. True story.
Figured I could repay the favor. Minus any crackheads 🤣👹#Downtown https://t.co/xLRq9FusZa