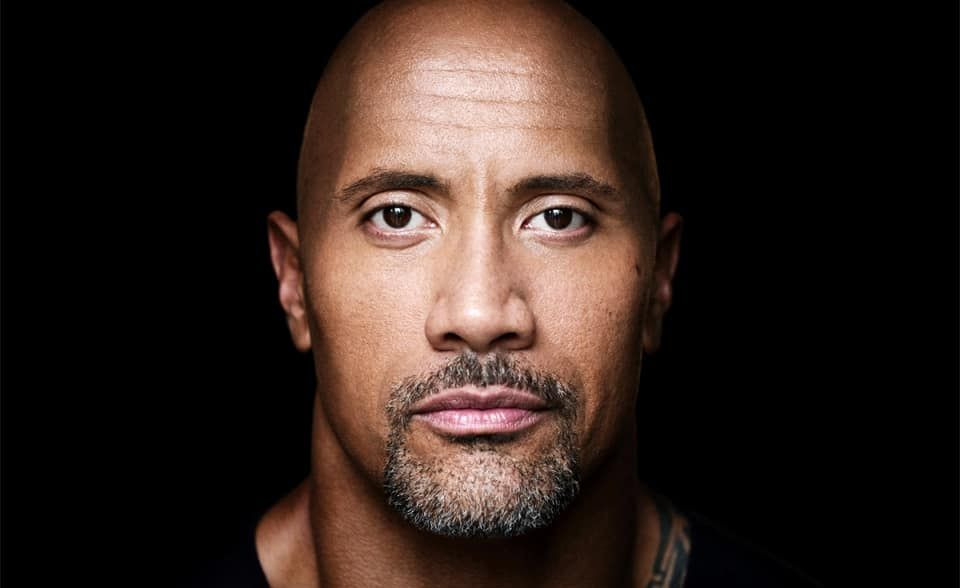 Former wrestling heavyweight and current actor Dwayne “The Rock” Johnson is the world’s highest-paid actor according to Variety.

This makes two straight years Johnson has nabbed the title according to Forbes. He tops the list thanks to a $23.5 million check from Netflix for his upcoming film Red Notice and his successful Under Armour line, Project Rock. Between June 2019 and June 2020, Johnson pocketed $87.5 million.

Although he topped this year’s list, this is a slight decrease from 2019, in which Johnson took home $89.4 million from his starring role in the sequel to Jumani, Jumanji: The Next Level, among his other projects. Johnson first topped the list in 2016 with a comparatively puny $64.5 million.

Following on the heels of Johnson, his Red Notice co-star Ryan Reynolds came in second making $71.5 million. Former rapper turned actor Marky Mark, now better known as Mark Wahlberg, came in third with $58 million. He starred in the action-comedy Spenser Confidential, as well as having production roles on documentaries like McMillions and Wahl Street.

Rounding out the rest of the top five, Ben Affleck comes in just $3 million below Wahlberg with $55 million in earnings from his return to the big screen in The Way Back and The Last Thing He Wanted.

Action star Vin Diesel rolls in at No. 5 as he made $54 million despite the release date of Fast and Furious 9 being pushed back. He also had a production role on Netflix’s animated spin-off, Fast and Furious Spy Races.