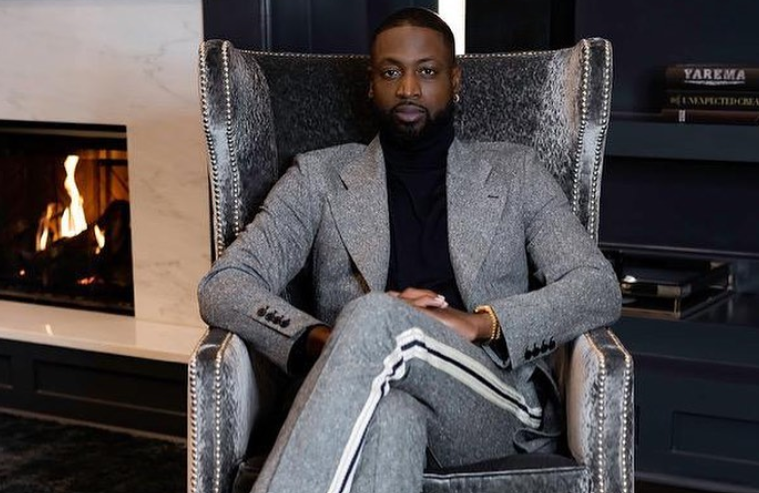 NBA champion Dwyane Wade shared a powerful message during his latest appearance where he urged the Black community to mobilize their voting power.

“What I wanna say to all the Black people out there, all the marginalized peoples, we understand why the politicians are trying to silence the Black voters. It’s because of our power,” Wade said at The Wall Street Journal’s The Future of Everything Festival on Tuesday, People reports.

He and his wife Gabrielle Union-Wade appeared in a digital talk with Deputy Chief News Editor Darren Everson where they touched on a number of topics including social justice issues.

“Understand if we mobilize and we utilize what we have, and that’s our power, that it scares everybody,” Wade continued. “No one’s scared because of our muscles and because of our skin tone, they’re scared of us because of our power. And so, we want our kids to understand where they come from, who they are and don’t let the world step on them because of it.”

Since his retirement, Wade and his wife have become outspoken advocates against issues related to social justice including racial inequality, women’s rights, and transgender awareness.

Last year the NBA Finals MVP launched the Social Change Fund initiative with Chris Paul and Carmelo Anthony in support of the social justice issues being highlighted by the Black Lives Matter movement.

The father of four ended his message encouraging voters and social justice seekers to remain a united front in the continued fight against oppression and inequality.

“That’s the message for everybody out there, the community: let’s mobilize, let’s utilize what we have and that’s our power together to create change, to make change, to have the life that we say we want,”