Dwyane Wade Has Miami Street Named After Him 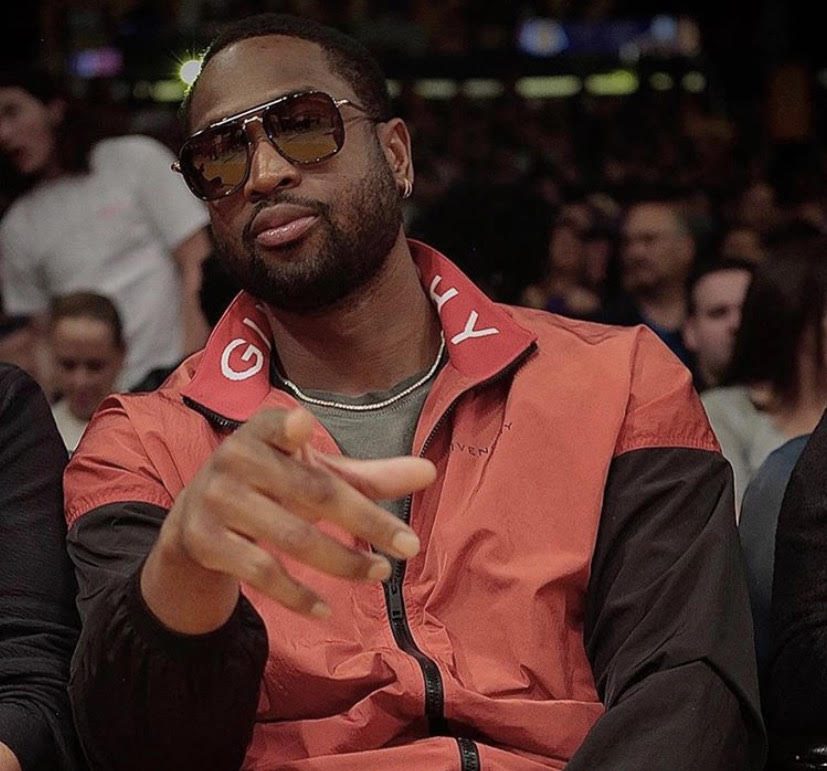 Former basketball star Dwyane Wade now has a street named after him in Miami.

This prestigious honor was given to the 3X NBA champion on February 24 when the mayor of the city, Francis Suarez, announced that the Northeast 7th Street that runs near the American Airlines Arena was officially renamed “Dwyane Wade Boulevard,” according to BET.com. Mayor Suarez, who also gave the retired NBA star the key to the city, took to his Twitter account to wrap up Wade’s commemorative weekend celebrating the retirement of his Heat jersey.

“Miami has always been Wade County but, today, it’s official. After giving Dwyane Wade the Key to the City, we’re now designating the street fronting Biscayne Blvd as Dwyane Wade Blvd. This solidifies D. Wade not only as a Miami Heat hero, but a City of Miami hero” he said. Wade led the Heat to their first NBA Championship in franchise history in 2006 and also has been a pillar in the community. His organization, Wade’s World Foundation, provides support to community-based organizations that promote education, health, and social skills for children in at-risk situations.

The idea of designating a street after the 13x All-star had been championed since August 2018 by 790-The Ticket morning radio host Brendan Tobin, who along the way had reached out to several Heat personalities to assist in his campaign.