Eazy- E’s Daughter, Ebie, Wants Her Dad to Get a Shoutout at Super Bowl Halftime Show 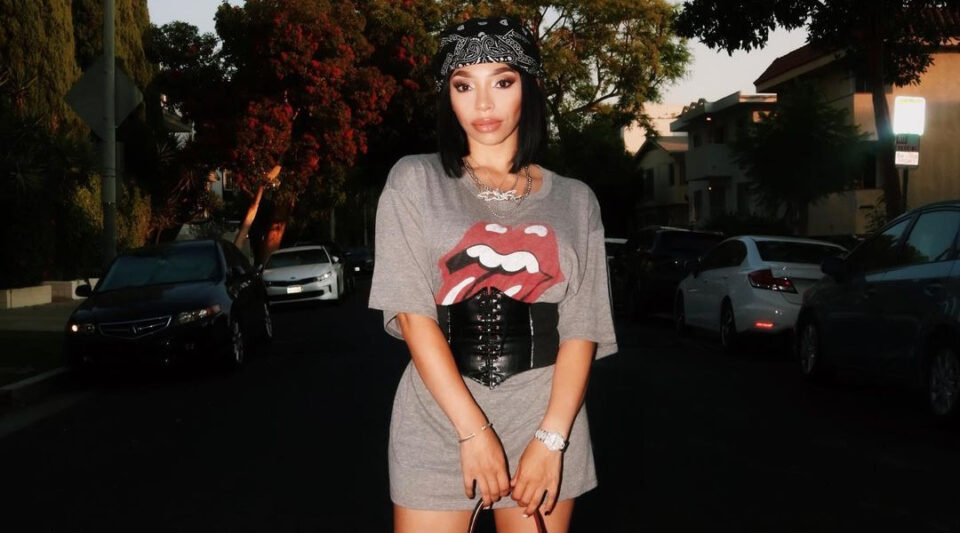 The relative of a former group member of Dr. Dre’s seminal gangsta group, N.W.A. is hoping that her father gets a shout out and recognition in front of the expected 100 million Super Bowl viewers.

According to TMZ, Ebie, the daughter of late Hip-Hop pioneer, and rapper, Eric “Eazy-E” Wright thinks her father being acknowledged and recognized at the halftime performance during the Super Bowl would be  moving and monumental.

Ebie was 3 years old when her father, the founder of “Ruthless Records” founder and N.W.A. member, passed away 26 years ago. She told TMZ that it will be a touching and monumental tribute to her father’s legacy if he can get a shout out during the halftime performance in California.

The NFL championship game is taking place at SoFi Stadium, which is located in Inglewood, less than 15 miles from the famed city of Compton, which Eazy-E and N.W.A. made famous at the beginning of their careers.

Ebie also feels that if her father were still alive, he would probably be a part of the show. Kendrick Lamar, who also grew up in Compton, has previously acknowledged her father’s influence in his career of choice.

Earlier this summer, WE tv presented an original investigative docuseries titled, “The Mysterious Death of Eazy-E” in August.  The docuseries featured never-before-seen footage and interviews, in four hour-long installments. It explored the impact Eazy-E had on the music industry and his daughter’s quest for answers to the circumstances that surround his death with took place in 1995.

“The Mysterious Death of Eazy-E” follows Eazy-E’s daughter, Ebie, as she takes on a personal journey to examine the unexplained circumstances surrounding the death of her father 26 years ago.

Ebie is also a singer and actress with an upcoming album, #UnhappyHour. She’s currently featured on Blake Yung’s new single ft. Me “Time Will Tell.”