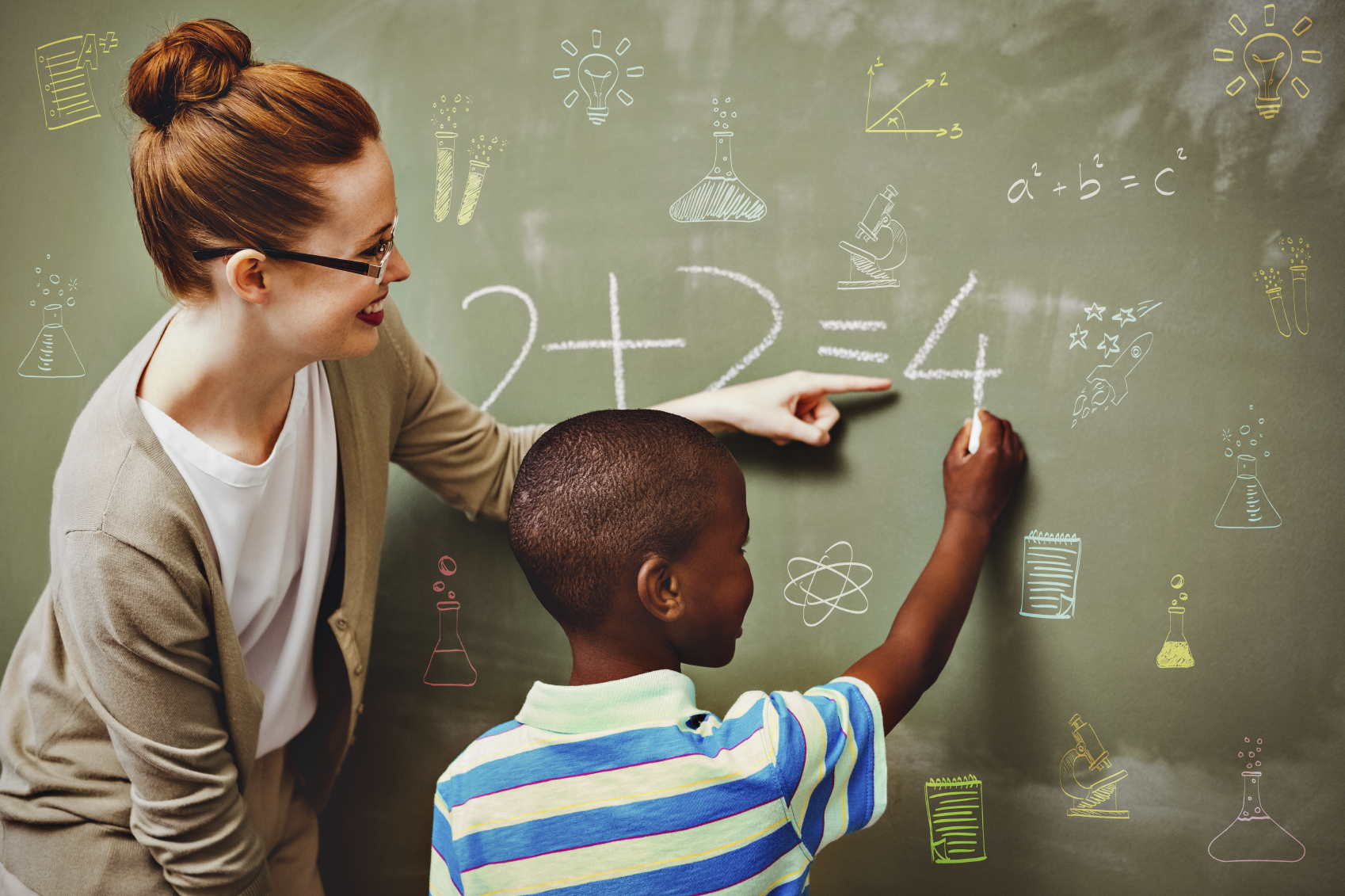 What is the effect of a teacher’s salary on teacher quality? The Hamilton Project examinesÂ the implications.

[Related: Students Learn About Business by Running One]

Fact 9. The salary of public school teachers has declined relative to other career options.

Average earnings among women with college degrees have increased dramatically over the past 25 years. While the average female college graduate working full time earned an inflation-adjusted $56,204 in 1993, by 2014 her earnings had grown almost 20% to $67,088.

Teacher pay, on the other hand, has been stagnant over these years, dropping slightly from $58,048 to $56,689. As shown in figure 9 below, both college-educated women overall and schoolteachers in particular saw their wages decline through the Great Recession.

Earlier work found that salary increases during the 1980s did not improve the quality of new teachers entering the profession. Since then, though, the accountability movement has realigned incentives so that schools today are more likely to be evaluated by student performance.

Some researchers have argued that a well-designed accountability system can promote improvements in school practices, such as greater willingness to use resources and to work together in new ways to better promote student skill development. As a result, salary increases may matter more today than they did in the past.

In a recent poll, 60% of undergraduate students reported some interest in a teaching career. When asked what policies might induce them to join the profession, the top responses included increasing pay for every teacher and, in particular, increasing pay for high-performing teachers.

The pay and prestige disincentives among the best and brightest to teach may pose an especially large problem for high-poverty schools, where work environment challenges associated with teaching in such schools, including lower parental engagement and leadership instability, further compound the opportunity costs to becoming a teacher.

Emphasis on school accountability also increases pressure on teachers to improve student test scores and serves as a disincentive to working at a low-performing school.

Among those who chose to teach directly after college, scorers in the highest quarter on college entrance exams were less likely to remain teachers 10 years later than those who scored in the lowest quarter; 13% of teachers reported leaving the profession altogether due to low pay.

Bottom line: Take responsibility for your child’s education by building on what he or she is learning in school. Consult helpful resources such as the New York Urban League’s A Parent’s Guide to STEM and the parent’s checklist issued by the Department of Education. 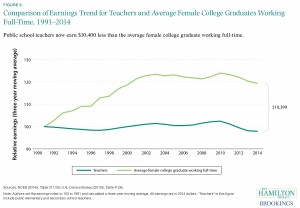