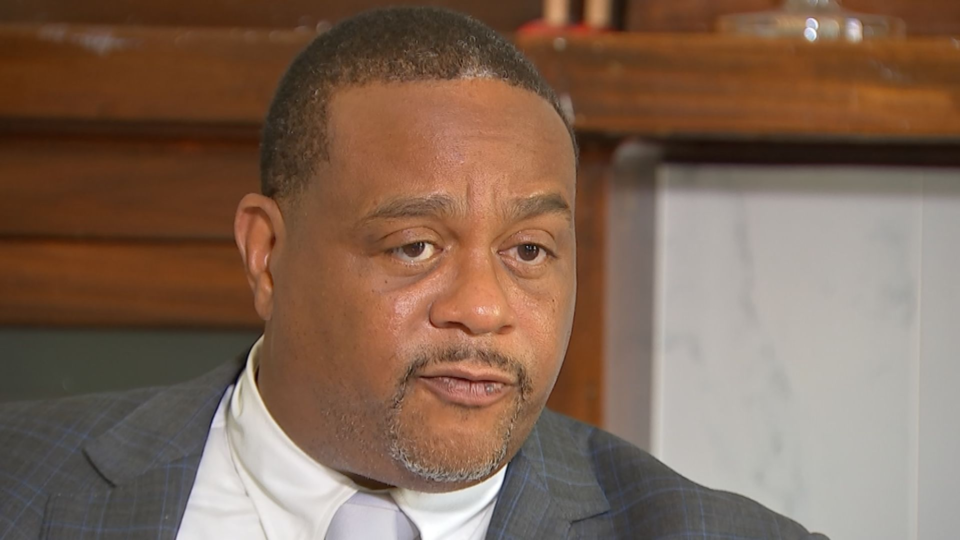 The city of Pittsburgh made history on Monday after Ed Gainey was sworn in as the city’s first Black mayor.

He expressed hope for returning the city to the days when it was hailed as one of America’s most livable cities, the Pittsburgh Post-Gazette reports. Gainey took his oath of office inside Pittsburgh’s City Council, sharing his desire to form a government that is “progressive, principled, and always on the side of the people.”

“Success does — and will — continue to live here and thrive here in our city of Pittsburgh, but not at the expense of those that have been left behind for far too long,” Gainey said.

“Let me be clear: We will be bold. We will aim high. And we will work tirelessly to get there.”

Gainey’s past political positions include working as a community development specialist in Luke Ravenstahl’s administration before becoming the 24th District’s state legislator in 2012. He doesn’t take his post as the city’s first Black mayor lightly.

Gainey spoke of standing “on the shoulders of greats” like Nate Smith, Harvey Adams, and Alma Speed Fox, saying his victory “represents another step forward in advancing the vision of a country where all people have access to opportunities to succeed.”

John Knight, senior pastor of Bright Side Baptist Church and Gainey’s own pastor, closed his inaugural speech with a prayer saying Gainey was the right person to deliver on the hope Pittsburgh has in restoring the city, WESA reports.

”I’ve had the privilege of watching his vision evolve … and now come to fruition of building a city that’s for all people,” Knight said. “I’m excited for the city of Pittsburgh because he has a vision and plan … to provide a space in which one people can come together.”

“We have work to do, Pittsburgh,” Gainey said. “But it is with immense optimism that I stand here — optimism that we can together meet the challenges that we face, to overcome what divides us and to make this a great city for all.”