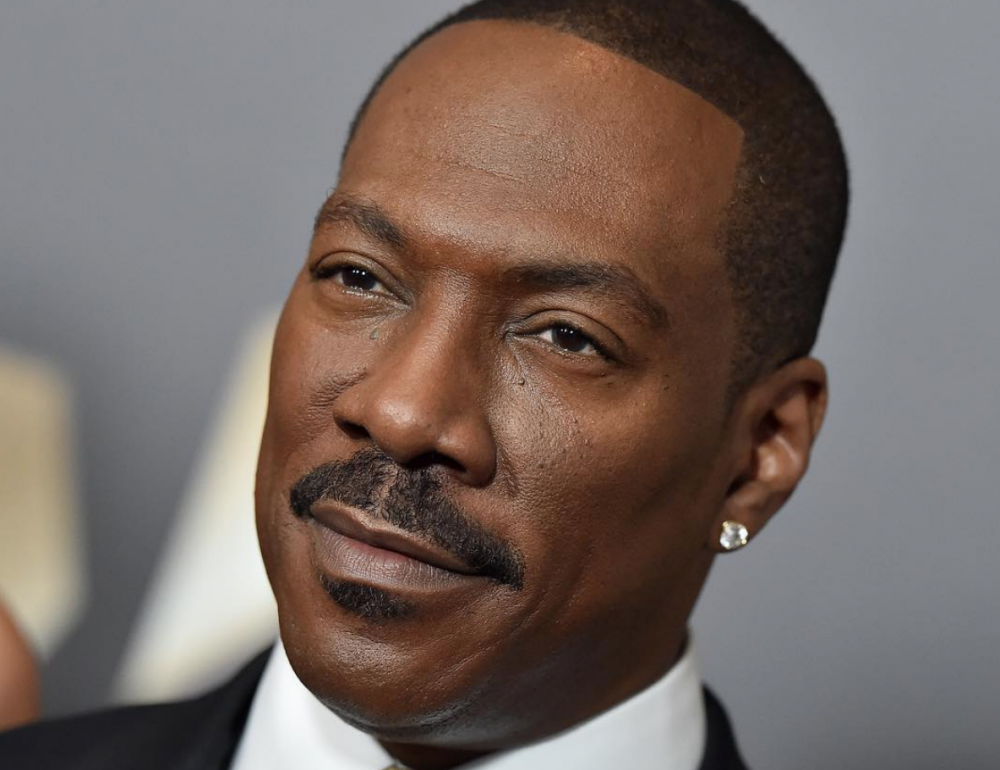 Comedy legend Eddie Murphy may be coming to Netflix. According to TMZ, he is reportedly in negotiations with the streaming giant to secure a multimillion-dollar deal that will allow him to create the content of his dreams. Should this pending project come to pass, the 58-year-old comic would bank around $70 million. As of 2019, he is worth a whopping $160 million largely due to his movies, which have grossed nearly $6.7 billion at the worldwide box office, reports CelebrityNetWorth.com.

During a recent appearance at the Comedians screening at the Paley Center for Media in Los Angeles, Murphy stated, “You’ve got to start all over again, but there’s no way around that process; you have to go do it that way.”

Murphy got his start in the early 80s, on NBC’s Saturday Night Live before he started taking on film roles starring in 48 Hrs., Trading Places, Beverly Hills Cop and Coming to America, as well as the stand-up smash Eddie Murphy: Raw. He hasn’t performed much stand-up since. He reemerged in the 90s, starring in fan favorites like Shrek, Dr. Dolittle, The Adventures of Pluto Nash, and Daddy Day Care and later making a huge splash in 2006’s Dreamgirls, playing the overzealous James “Thunder” Early, which earned him an Oscar nominee.

Hopefully, we get the same energy from his new content.

Folks reacted to the news with excitement on Twitter:

“HOLY. S***. Maybe the best news I’ll hear all day!! This would be incredible… #eddiemurphy” – @TheRochaSays

Netflix has yet to confirm the deal but, in the meantime, you can access his current titles on the streaming service like Eddie Murphy Delirious, Daddy Day Care, Mr. Church, and Dolemite. He also appears in the new Jerry Seinfeld special, Comedians in Cars Getting Coffee alongside, Seth Rogen, Melissa Villaseñor, Ricky Gervais, and Jamie Foxx.