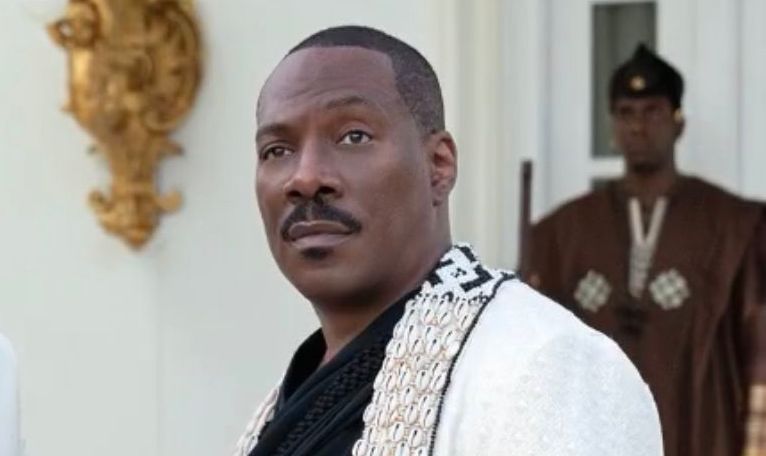 Eddie Murphy is gearing up to dazzle fans this upcoming holiday season with his yuletide-themed film called Candy Cane Lane, directed by Reginald Hudlin, according to Deadline.

Murphy will take on the lead role, and production will begin this winter in Los Angeles. The film is slated for release on Amazon Prime Video, ABC News reports.

“The holiday season is my favorite time of year—just ask my family about my nine-hour Christmas playlist,” Hudlin said, according to Deadline. “I’m excited to be working again with Eddie Murphy, Brian Grazer, and Amazon.”

“As we know firsthand with our hit Coming 2 America, Eddie is someone who brings global audiences together, and we can’t wait to make it happen again. We look forward to seeing the multi-talented Reggie Hudlin take the helm in bringing this future holiday classic to life!” added Amazon Studios head Jennifer Salke.

According to Deadline, Kelly Younger wrote the spec script and based the story on his childhood holiday experiences.

Candy Cane Lane will be available on Prime Video in more than 240 countries as the first film under Murphy’s three-picture and first-look film deal with Amazon Studios. Murphy acquired the production with Amazon after his blockbuster Coming 2 America, which was the No. 1 streamed movie in its opening weekend, per Amazon. Based on Nielsen, the African-themed fairytale movie was the top streamed film among Black audiences that year, Deadline reports.

Fans can look forward to other Murphy projects coming down the pipe; he’s producing and starring in Beverly Hills Cop 4 and will co-star with Jonah Hill in the Kenya Barris-directed You People, both for Netflix, Deadline reports.