How Not to Help Poor, Black Children 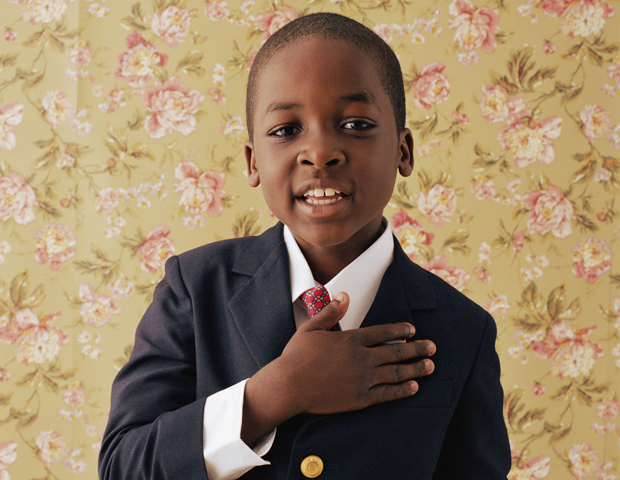 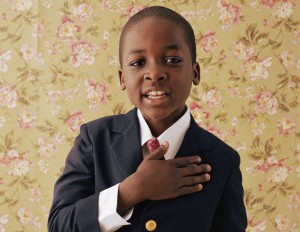 This is Part 2 of a post written by Marilyn Rhames that originally appearedÂ on Educationpost.org. It is reprinted here with permission.

As a person of faith, for example, I started an organization called Teachers Who Pray to increase the spiritual levels of teachers who need support. Teachers at schools privately gather to begin or end their day in prayer each week to recharge and get the inspiration we need to love “unlovableâ€ students and keep believing we have the power to make significant changes despite poverty, violence, and despair.

While prayer and faith are not typically on white, liberal education reformers’ radar, it is a significant pathway to reach African American and Latino communities that reformers seek to help.

The point is not that all education reformers need to believe in prayer and faith, but to respect the traditions and values of those who do believe and would greatly benefit if those practices were supported. Wealthy white people who invest in education reform would serve black and brown communities better by valuing their cultural priorities, not dismissing them as inconsequential.

A STANCE OF SOLIDARITY

It’s not always obvious, but the lack of cultural relevance in education reform mimics the same racial injustice and power dynamics we see in American society. If more white reformers took a stance of solidarity with the oppressed, much like, say,Â popular Catholic priest Father Michael Pfleger does in Chicago, they would have much more impact and community support.

A white man, Father Pfleger has lived in the predominantly black Auburn Gresham community for more than 30 years. He uses his Saint Sabina parish as the launching pad for a fearless anti-violence campaign and as a center for social services such as education and employment, among many others.

That’s asking a lot, I know. Some white people in Chicago won’t travel at night any farther south than 22nd Street or farther west than Damen Avenue. However, only a radical intervention will narrow the nation’s widening achievement gap–the holy grail of education reform’s effectiveness.

So here’s the question:

Are education reformers willing to do whatever it takes to make deep, systemic educational change, or do we just want the satisfaction of saying, “Look what I’ve done to help poor, black childrenâ€?

I prepared for my trip to Cameroon by researching teaching strategies on the Internet, typing up my lesson plans and presenter notes, printing them, and placing them into neat little binders. Then I brought them to schools made of clay that had no electricity or running water, no textbooks, and chalk run down to nubs.

The fact that these teachers could still teach kids how to read, write, and do math under these conditions made them far superior to me.

As much as I hated to accept it, I was indeed a “white man.â€ I decided that the best way to help them raise their educational standards was to first ask them to teach me.

Marilyn RhamesÂ has taught in district and charter schools in Chicago for the past 11 years and currently serves as alumni support manager at a K-8 charter school. AÂ 2016 Surge Institute fellow, Rhames is dedicated to promoting more diverse education leadership to improve the education of students of color.Â A former New York City reporter, Rhames writes award-winning education commentary featuredÂ on Moody Radio in Chicago.Â In 2011, she founded the Christian nonprofit,Â Teachers Who Pray.