Free Community College: An Idea Whose Time Has Come? 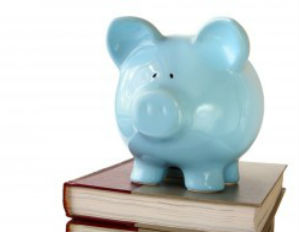 This post was written by Hayley Munguia, the data reporter intern for FiveThirtyEight:

In his State of the Union speech in January, President Obama announced a new proposal to make two years of community college free “for responsible students across America.â€ Many educators praised it as a way to prepare many more students for a demanding job market, but a survey released Friday suggests that most of them don’t believe it will ever happen.

The survey, conducted by Gallup and published by Inside Higher Ed, found that just 39 percent of community college presidents believe their state legislature is likely to support the plan, even with federal support. That number goes down to 13 percent if there is no new federal support (see charts below).

The proposal would create a partnership between federal and state governments: Washington would cover three-quarters of “the average cost of community collegeâ€ and states would fund the rest.