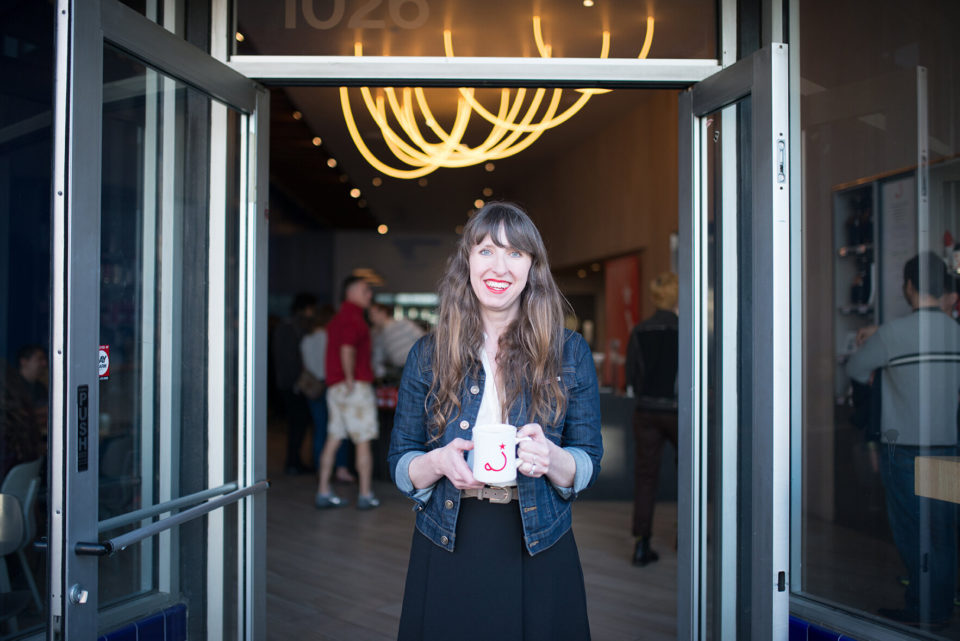 A wife made the tough decision to fire her husband from their family business after he hurled a racial slur at a Black customer.

Eileen Rinaldi, the owner of Ritual Coffee Roasters in San Francisco, gave her husband, John, the pink slip after he used a racial slur at a Black man outside of their roasting house last month, The San Francisco Chronicle reported. Eileen sent out an Instagram post on June 8 announcing her husband John’s termination.

“I want to tell you about a difficult and personal situation that is happening at my company, Ritual Coffee. Last week, I terminated my husband, John Rinaldi, from working at Ritual on a freelance project and from doing any future work in any capacity at Ritual,” she shared in a lengthy caption.

Her husband, nicknamed “Chicken John,” claimed he used the slur while arguing over a parking spot last month, SF Eater reports. But his firing comes one year after employees at the coffee shop complained about Rinaldi workplace, which often included mistreatment towards people of color.

“He reported to me that he had a verbal altercation over a parking space while managing a construction project,” Eileen continued in the post. “He said that during the altercation, an individual called John a racial epithet. John said he then made the horrible mistake of repeating the racial slur back to the individual, something that he never should have done.”

Ellen Rinaldi shared how she is learning from the experience and that she remains committed to having an “anti-racist, inclusive, and equitable business and place for our employees, customers, and community,” she wrote in the post.

But from the looks of the comments, it looks like locals don’t think his termination was sincere. “I bet it’s not his first time using it or your first time hearing him use it,” one person said. “Come on, just between us. . . . this is not new and you don’t want to lose revenue. This is the only reason you posted this,” added someone else.