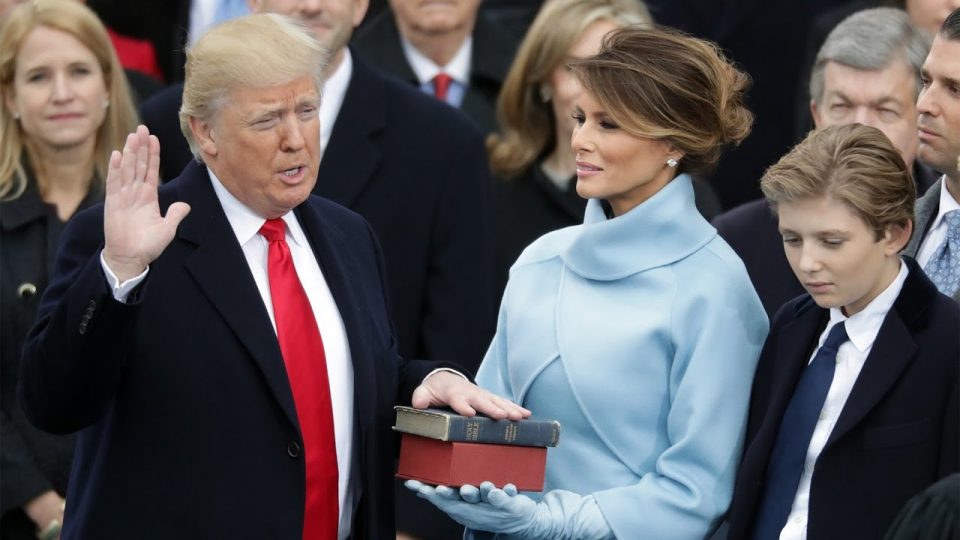 A new survey by YouGov showed more than two-thirds of Republicans believe Joe Biden will not be sworn in as the president on inauguration day, which is set for January 20, 2021.

Additionally, more than half of Republicans believe President Donald Trump will be sworn in for a second term. The survey was conducted a week after Election Day. Biden was declared the projected winner on November 7, but Trump has since refused to concede, filing a bevy of lawsuits that have not worked, and has been largely hiding from the national media—something that is rare for the attention lover.

A new Reuters/Ipsos poll conducted from Nov. 13 to 17 shows that 52% of Republicans believe Trump “rightfully won” the election and 68% think the election may have been “rigged,” showing that Trump’s words are resonating with his base.

Loeffler and Georgia Sen. David Perdue, who were both forced into runoff elections to take place January 5, have called on Raffensperger to resign after Biden was declared the winner of the state. Graham, who has no political relationship with the state, also called Raffensperger, brainstorming ways to get Democratic ballots tossed.

The list of Republicans who’ve acknowledged Biden includes former President George W. Bush, former Florida Gov. Jeb Bush, Maryland Gov. Larry Hogan, who said he wrote in Ronald Reagan instead of voting for either candidate, Rep. Fred Upton, who was the first Republican House member to congratulate Biden, and more than 20 other current and former Republican lawmakers. Many played both sides of the fence congratulating Biden while at the same time saying the count isn’t finished or many votes still need to be counted.

Meanwhile, President-elect Biden has been assembling his transition team and has selected a group of doctors and medical experts for his coronavirus task force. Democrats, who also took part in the YouGov survey, seem unfazed by Trump’s antics as 92% believe Biden will be sworn in January 20.