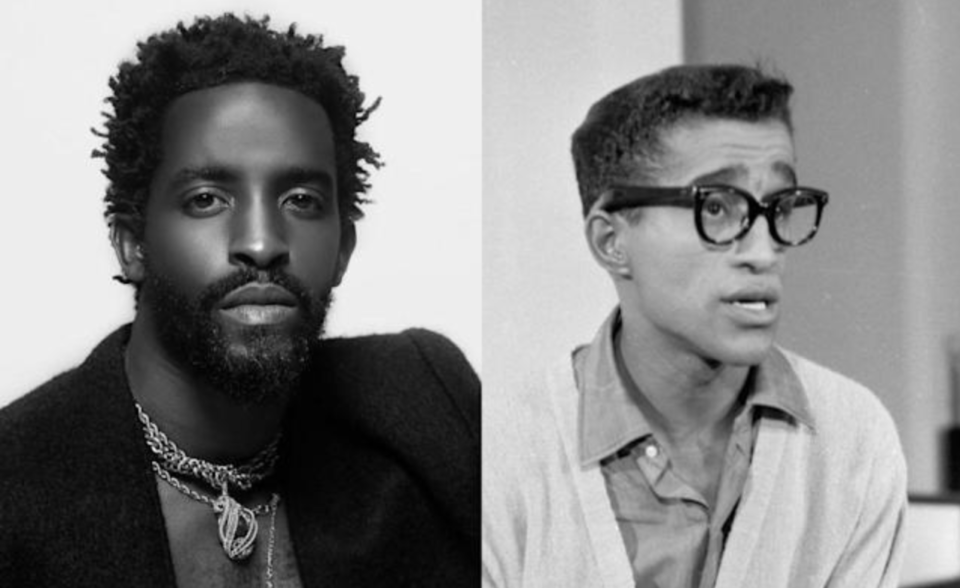 Lee Daniels will co-write, executive produce, and direct the first two episodes of the biographical series about legendary comedian, actor, dancer, and singer Sammy Davis Jr. for Hulu starring Elijah Kelley as Davis, according to Variety.

Kelley has worked with Daniels before for his successful feature The Butler and on his Fox music drama Star. Kelley, an accomplished actor, dancer, and singer, also starred in New Line’s musical Hairspray in 2007, NBC’s The Wiz Live in 2015, and the critically acclaimed The New Edition Story miniseries on BET in 2017. Viewers can expect Kelley to deliver a top-tier performance as Davis, the showbiz icon, Variety reports.

The yet-to-be-titled limited series will include eight episodes and is based on journalist Wil Haygood’s book In Black and White: The Life of Sammy Davis, Jr. The series will explore Davis’ life from childhood fame when he performed on vaudeville stages to becoming one of the most prominent African American entertainers during the 1950s and 60s and the only Black comrade of Frank Sinatra’s close-knit band of friends called the Rat Pack, according to The Hollywood Reporter.

Audiences can expect to see the controversies he endured regarding his affairs with white actresses, his marriage to Swedish actress May Britt in 1960, and his adaptation of Judaism. The series will follow his struggle with alcohol and drugs and his unique relationship with the Kennedys and Richard Nixon, Deadline reports.

Daniels toiled for many years developing this project; in 2013, he planned for a movie about Davis to air on HBO, then pivoted to a miniseries in 2019. Daniels has a production deal through 20th Television, according to Variety.

Daniels’ longtime collaborator Thomas Westfall will also co-write and co-produce the production as well as, Marc Toberoff and Haygood will also sign on as producers. Kelley will also serve as a producer and intends to work jointly to compose original music for the project, Variety reports.

The productions start date and location have not been confirmed, according to The Hollywood Reporter.