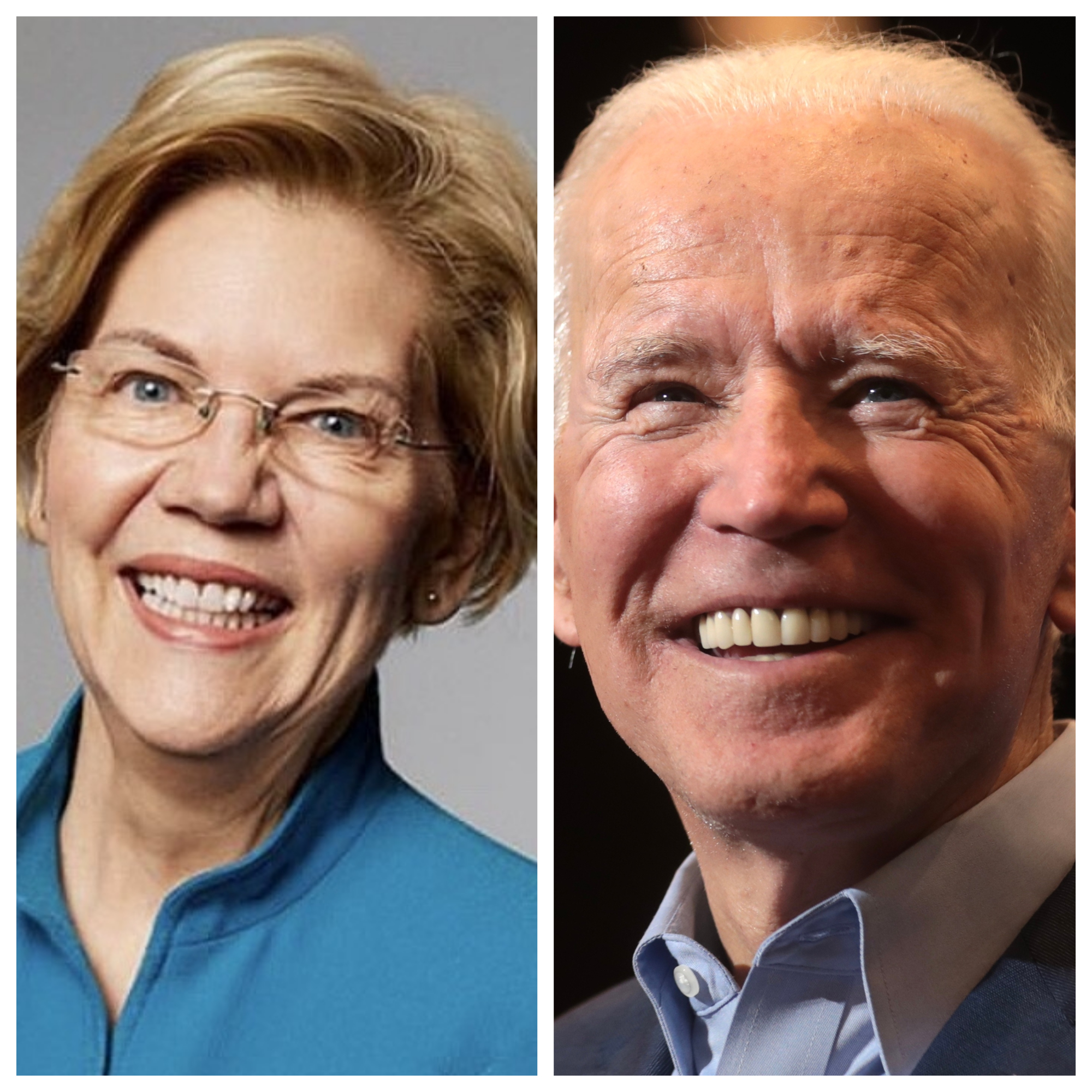 CNN is reporting that Senator Elizabeth Warren, the former presidential candidate, has endorsed Joe Biden for President of the United States.

This morning, the Massachusetts Senator tweeted out a video announcing the support of her former rival.

In this moment of crisis, it’s more important than ever that the next president restores Americans’ faith in good, effective government—and I’ve seen Joe Biden help our nation rebuild. Today, I’m proud to endorse @JoeBiden as President of the United States. pic.twitter.com/VrfBtJvFee

Biden secured the nomination after Sanders dropped out of the Democratic nomination race.

The story is breaking and will be updated.