Emory University Will Rename Buildings On Campus Named After Racists 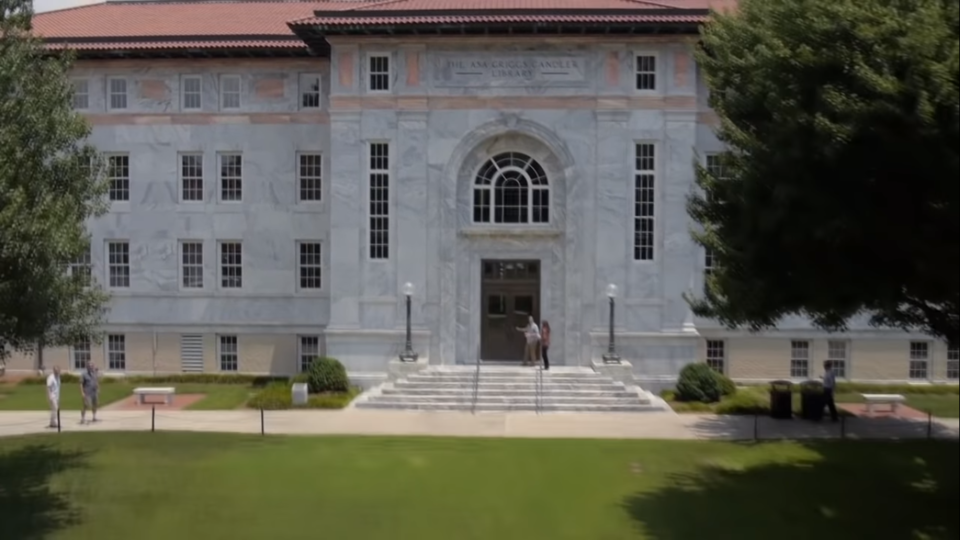 Emory University, a private college in Georgia, has announced it will begin the process of renaming buildings on campus to address “a legacy of racism, disenfranchisement, and dispossession.”

The judge passed away last year from natural causes.

Emory’s Longstreet-Means residence hall will be renamed Eagle Hall. The building was named after former university president, Augustus Baldwin Longstreet, who served the school from 1839-1848 and was a racist who supported slavery, according to Yahoo News.

“It is inappropriate for his name to continue to be memorialized in a place of honor on our campus,” Emory University President Gregory Fenves said in an email to its campus community.

Emory is also planning two memorials on its Atlanta and Oxford campuses that will be dedicated to the slaves that built the campus.

In recent years, colleges and universities have removed statues or renamed buildings named after confederate soldiers and known racists.

Emory has five other buildings on campus that are under review and could have their names changed including Haygood Hall, named after Atticus Greene Haygood.

“By understanding our history and expanding the Emory story to include voices, perspectives and contributions that were overlooked or silenced, we are able to create a deeper understanding of who we are and all we can achieve as a university,” Fenves said in a statement.