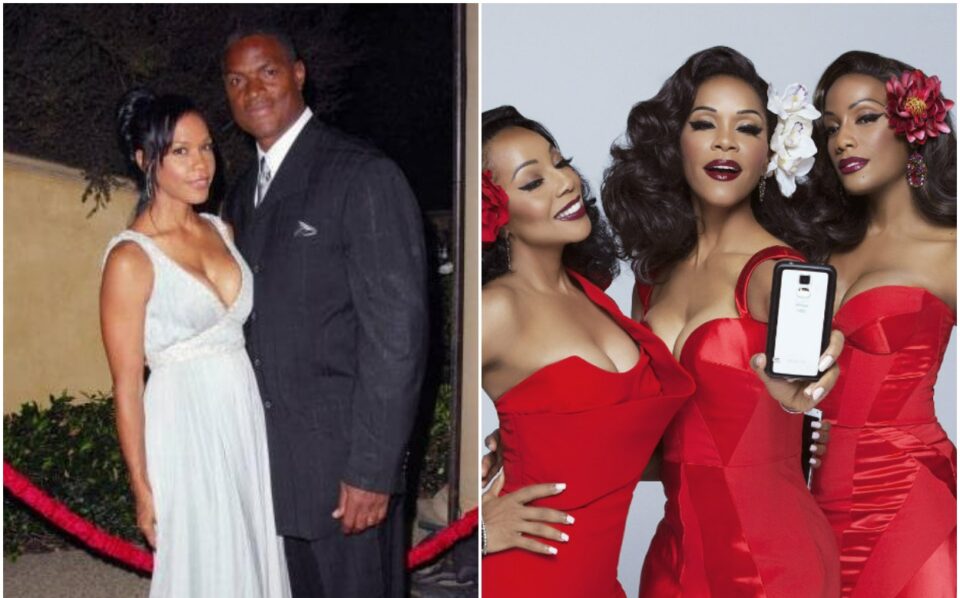 The award-winning singer filed for dissolution of the marriage in Los Angeles County Courts, citing “irreconcilable differences” as the cause for the divorce, according to court documents obtained by The Blast.

A second-round pick by the Brewers in 1983, Braggs made his MLB debut in 1986. He was known for his muscle-bound physique. Braggs once made headlines, following Game 4 of the 1990 World Series, for swinging so hard at home plate that he broke his bat on his back, according to Sporting News.

The 59-year-old retired from the league in 1992. During this time,  Herron took the ’90s music scene by storm with her famed group members, Terry Ellis, Maxine Jones, and Dawn Robinson. It’s been over 30 years since the seven-time Grammy nominated group formed one of the most popular girl groups of their time.

With hits like “My Lovin’ (Never Gonna Get It)” and “Hold On,” the R&B divas proved they had more up their sleeve and reunited in 2018 with their seventh full-length studio album, Electric Café.

After members Jones and Robinson departed the group, Herron performed with En Vogue. Along with Ellis and Rhona Bennett, she’ll perform on the New Kids on the Block’s 2022 MixTape arena tour, according to The Los Angeles Times.

The 50-plus date tour is slated to start on May 10, at the Heritage Bank Arena in Cincinnati, Ohio, concluding July 23 at the Capital One Arena in Washington, D.C. The legendary groups will also make stops at arenas in Boston, Nashville, Dallas, Los Angeles, and Atlanta.