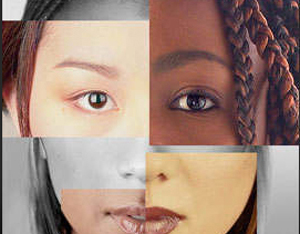 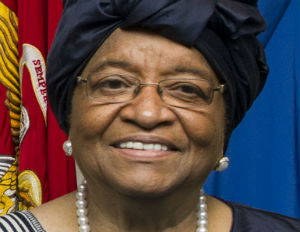 A Nobel Peace Prize laureate, Johnson-Sirleaf serves as the president of Liberia and is listed among the top 100 most powerful women in the world by Forbes. Having faced the crippling effect of the Ebola virus in Liberia in 2014, Sirleaf had to confront accusations of corruption and opposition to her decision to quarantine the heavily infected and poor West Point neighborhood to contain its spread. The country beat the odds by achieving its goal of zero cases by May 2015, making it the first nation to wipe out the disease a year after recording its first case.

In the coming year, several issues are on the table, including infrastructure improvements, poverty eradication, and the continued eradication and monitoring of the spread of the Ebola virus in partnership with the U.S. and other nations.

Also, as a member of the Council of Women World Leaders, Johnson-Sirleaf is working with an international network of current and former women leaders in politics to take collective action on issues of critical importance to women and equitable development.