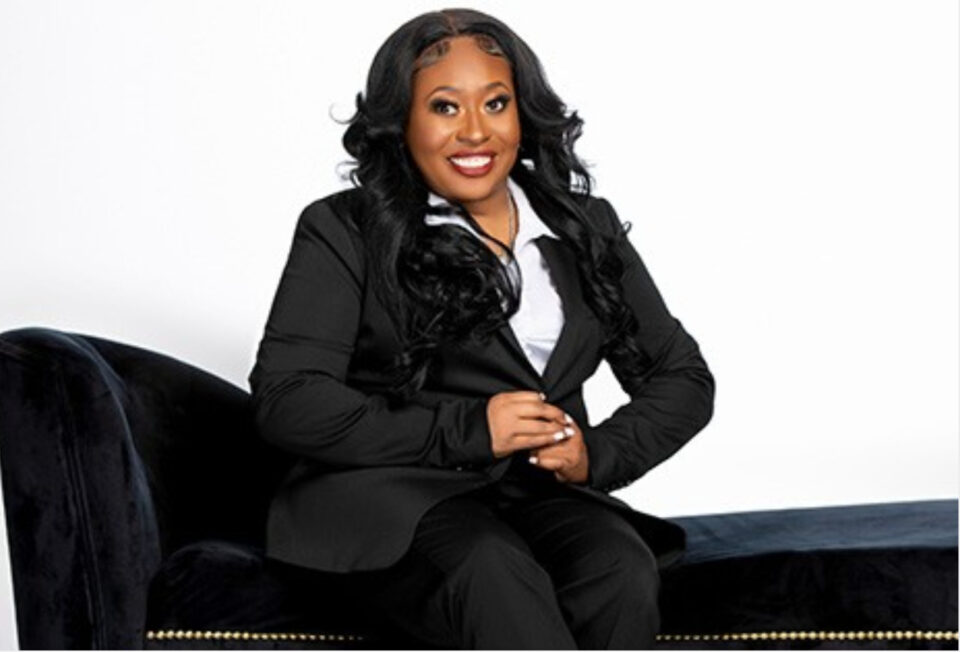 Rana Coleman, founder and chief executive officer of RSColeman & Associates, LLC, is staying true to her goal of opening doors for African Americans and other ethnic minorities in the legal industry with the launch of the company’s new staffing division.

“My initial thought process when I first started this company was to open the door for African Americans with getting into legal positions whether it’s being an attorney, being a legal secretary, a paralegal, a legal assistant or someone coming fresh out of law school or out of undergrad. I want to open the door so that we’re more represented because unfortunately, in my experience from the different positions that I’ve held, I don’t see us there. It’s not like we don’t have the credentials, the knowledge and the passion for the field, we do, but we’re not being represented,” states Coleman, who is originally from Flint, Mich.

The legal industry has witnessed tremendous growth over the years, with several practices and other stakeholders emerging to deliver the best possible solutions to clients. Unfortunately, African Americans as well as other minorities have not been duly represented in the industry, which is where RSColeman & Associates, LLC is looking to make a difference with the launch of the new division.

“Right now, three percent of attorneys are black women many choosing to walk away from the field because of lack of opportunity,” explained Coleman.

“According to Bloomberg, African Americans only make up a total of 10.6 percent of the entire legal profession.”

Coleman received her bachelor’s and law degree from the University of Detroit Mercy. For the past 15 years, Coleman has held various positions in the legal field in many different areas of practice but no matter where she worked, there was always a lack of diversity.

“At one of the major law firms, I had the opportunity to work for I noticed that there were only three African Americans working there out of a staff of about 40 people myself included,” stated Coleman.

“Seeing that really pushed me to get my company off the ground, because I could no longer ignore the need to find a way to create more employment opportunities for African Americans in the legal sector.”

Along with facilitating opportunities for African Americans and other minority groups within the legal industry, RSColeman & Associates Staffing aims to provide firms and corporations the opportunity to make a positive impact on diversity and inclusion. The Chicago-based firm’s staffing division will be available nationwide partnering with law firms and corporations with a commitment to hiring a diverse workforce, enabling the company to offer internships and other legal positions to minorities.

“Diversity and inclusion shouldn’t be a trendy set of words, it needs to be put into action,” declared Coleman.

The move by RSColeman & Associates, LLC will undoubtedly chart a new course in the legal field in the United States.

“Ultimately what I hope is that years from now, we will have helped change the way the legal sector looks in every aspect,” stated Coleman.