Do You Have What It Takes To Create Your Own Category? 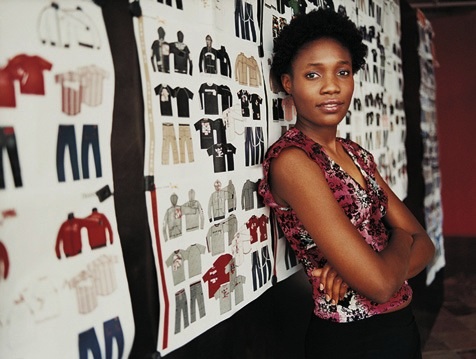 Too often, people go into a crowded market and try to carve out a nice, comfortable niche where the competition isn’t too high. There’s already a proven business model, a proof of concept and it’s a safe bet.

However, the world was never changed by safe bets.Â The people that changed the world and their markets weren’t just category leaders, they were category creators.

For example, Pablo Picasso wasn’t just the best at what he did, he pioneered what he did. He said,Â â€I am always doing that which I cannot do, in order that I may learn how to do it.â€

If you want to do something great, you must dare for your vision to bleed outside of the lines of what has already been done. You must also dare for your fantasies and ideas to takeÂ root in the world.Â New lands were never discovered by those who simply thought about getting on the ship but remained in the realm of hypothesis. In order to pioneer something worthwhile, you have to start moving. Those who are busy refining their plans are left in the dust by those consistently setting sail.

Consider this: if you were a muse, would you be more attracted to someone walking a path, knee-deep in the terrain, or someone sitting in a basement, pitifully agonizing over the perfect idea? Exactly.

But action is only part of the equation; many people take action, even at the pace of a hurricane, and they are clearly not category creators or even category leaders.

The difference is a criticalÂ ignorance. You can’t create a masterpiece doing what you’re told, following the templates of what’s always been done. Those who changed art and culture dared to ignore and defy the traditions and rhetoric of approved methods.

A friend of mine once took the principle of ignorance to the extreme; he deliberately shunned all music for several months while working on a new piece. No radio, iPod, nothing. If he walked into a business that played music, he left.Â His approach was obviously extreme, but it inspired me.

Whether or not you cut all ties from the outside world, or simply choose to defy it, foolhardiness is the breeding ground for creating something worthwhile. Something worth remembering.

So I’ll leave you with a question: Were you born to follow someone else’s path? Or were you meant to create your own category, and rule the market not only as its leader, but also as its pioneer?–Written by Jonathan Mead 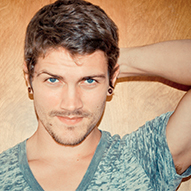 Since a young age, Jonathan Mead has had a hard time doing things he’s not passionate about. He left the corporate scene at age 23 to becomeÂ self-employed doing what makes him come alive: helping others create work they love while getting paid to be who they are.

The Young Entrepreneur Council (YEC) is an invite-only nonprofit organization comprised of the world’s most promising young entrepreneurs. The YEC leads Â #FixYoungAmerica, a solutions-based movement that aims to end youth unemployment and put young Americans back to work.