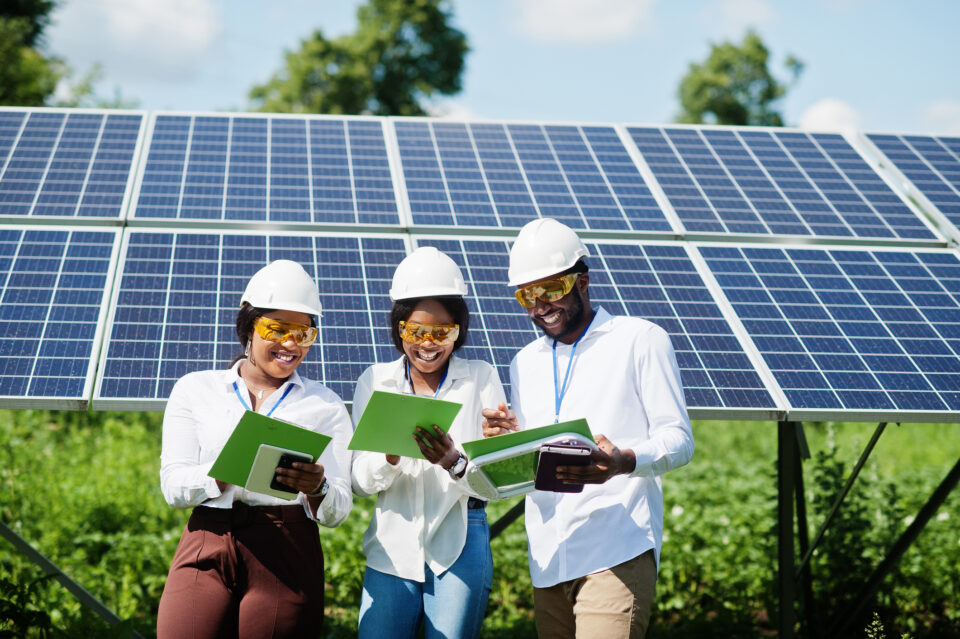 Environmental Protection Agency Chief Michael Regan announced the launch of a national office that will distribute $3 billion in grants to help communities hurt by pollution.

The Associated Press reports the Office of Environmental Justice and External Civil Rights, which is made up of more than 200 staff members in 10 U.S. regions, will merge three existing EPA programs to oversee a portion of Democrats’ $60 billion investment in environmental justice efforts created by the Inflation Reduction Act.

President Joe Biden will nominate an assistant administrator to lead the new office.

“In the past, many of our communities have had to compete for very small grants because EPA’s pot of money was extremely small,” Regan said in an interview, according to the Associated Press.

“We’re going from tens of thousands of dollars to developing and designing a program that will distribute billions. But we’re also going to be sure that this money goes to those who need it the most and those who’ve never had a seat at the table.”

Biden made environmental justice one of the most important parts of his presidential agenda. That includes turning highways that once split and destroyed Black communities into urban boulevards and signing an executive order pledging 40% of benefits from clean energy investments to communities overburdened by pollution. According to Regan, the new office ties environmental justice to the central mission of the EPA.

Areas that could benefit from the new program include Jackson, Mississippi, which is dealing with a water crisis, and the Bronx, N.Y., which has some of the highest asthma rates in the country, especially among children. According to a recent New York environmental impact study, congestion pricing in NYC, which is up for debate currently, will lead to more pollution for Bronx residents.

According to the Clean Air Task Force, Black Americans are 75% more likely to reside near a factory or a plant and four times as likely to die from exposure to pollutants.

Rev. William Barber II, a social activist and leader of the Poor People’s Campaign, said Regan’s announcement is a “great starting point,” adding he will continue to demand more from the Biden administration regarding environmental justice.

“Our votes are not [our] support; our votes are our demands,” Barber told the Associated Press.