Eric LeGrand Will Give Keynote Speech at Rutgers University 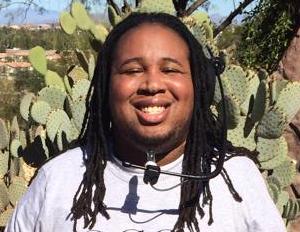 Former Rutgers University football player, Eric LeGrand, will indeed be the keynote speaker at Rutgers’ graduation ceremony on May 18th. He was invited to speak, then had the offer rescinded, only to be asked to speak again, causing a public backlash toward the university.

According to NBCSports, Rutgers president Robert Barchi said the situation was the result of a miscommunication. Barchi stated, “Eric LeGrand will speak at our Commencement and personally receive his degree from me as a representative of the Class of 2014.

“It was never our intention that Eric would be the only speaker. We have resolved that miscommunication and are delighted to have him participate.

“Eric holds a special place in the hearts of the Class of 2014 and the entire university community. We are thrilled that he will be joining us on stage to make this special occasion even more memorable.â€

Eric LeGrand was injured while playing for Rutgers University and is now a paraplegic. Originally, Condoleezza Rice was slated to give the speech until the students and faculty protested the choice due to her role in the Iraqi War.