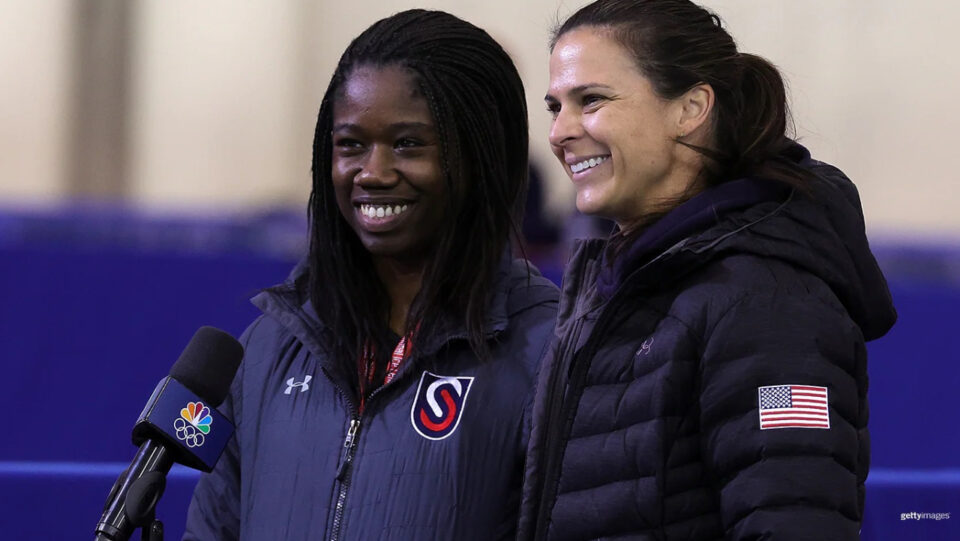 A gracious gesture by one athlete will allow another one to compete in the upcoming Olympic Winter Games taking place early next month.

Team USA announced that Erin Jackson would be going for the gold medal in the Olympic Winter Games Beijing 2022 starting in February despite not finishing at the top of the race at the trials in Milwaukee.

Jackson, a favorite to win the race, has won four of eight World Cup races at the distance this current season.

On Friday, Jackson caught her skate in the second straightaway and finished third in the race, essentially eliminating her from qualifying for the Olympic Winter Games. But her teammate and friend, Brittany Bowe, who won the 500-meter and two other events at U.S. Olympic Team Trials—Long Track Speedskating, gave up her spot in the 500-meter competition to allow Jackson, the world’s top-ranked skater in the event, to take her spot.

“In my heart, there was never a question that I would do whatever it took—if it came down to me—to get Erin to skate at the Olympics,” she stated.

Bowe clocked in at 37.81, which won her the race. Kimi Goetz raced in the final pair and finished a hair behind Bowe’s time at 37.86 seconds, thereby beating Jackson’s time of 38.24, which garnered her third place.

Bowe would only give up her slot if it meant that Jackson, who didn’t qualify, although slated as the favorite to win, would be able to take her place.

“Brittany and I go far back. Just for her to do something like this for me. It’s amazing. It’s awesome. I’m really grateful. Really humble. She’s just an amazing person,” said Jackson.

According to Olympics.com, in November 2021, Jackson became the first Black woman to win a speed skating World Cup event.