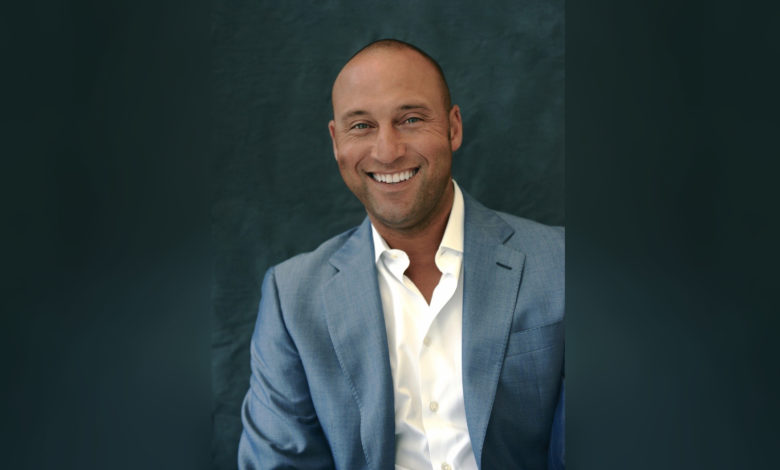 ESPN has announced that a multipart documentary series is being produced about New York Yankees legendary first baseman and current CEO and part-owner of the Miami Marlins, Derek Jeter.

ESPN Films will air the multipart documentary series about and featuring Jeter titled, The Captain. The series, which is expected to air in 2022, will be shown on ESPN and ESPN+. The Captain is being executive produced by famed Knicks fan and esteemed filmmaker Spike Lee, Mike Tollin (The Last Dance), Mandalay Sports Media, Excel Sports Management’s media arm Excel Media, and Connor Schell. This is being done in association with The Players’ Tribune and Major League Baseball.

The documentary series will tell the story and accomplishments of one of the greatest icons in modern sports who spent his whole 20-year playing career with the New York Yankees. The series will uncover the man behind the icon. Jeter, who came up in the storied franchise’s minor league system before joining the Yankees, helped turn the once-struggling franchise into a storied powerful dynasty. As Jeter forged a Hall of Fame career, he established himself as the model Yankee both on- and off-the-field and was always acknowledged by his formidable style, class, and charisma.

Jeter’s laid-back nature and his commitment to winning were a couple of his redeeming traits that came with a rare combination of competitiveness and cool. Characteristics that he has taken with him into retirement as he tackles new challenges as a team owner and executive with the Miami Marlins and as a father. As he prepares to enter Cooperstown this July, he is pulling back the curtain to reveal what it was really like to be The Captain.

Emmy-winning director Randy Wilkins (86-32, Docket 32357, Dear…) will tell the story of Jeter’s professional and personal triumphs and challenges. The heartbeat of the project is candid access to the man who helped restore shine to a team, a city, and a culture.