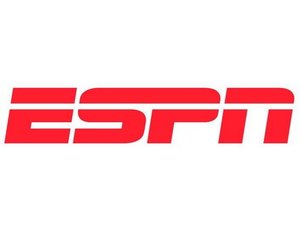 Dish Network customers will soon be able to reap the benefits of a new web-based television service called Sling TV. The service will allow subscribers to stream ESPN and ESPN2 for just $20 dollars a month.Â Sling TV will not includeÂ ESPN’s additional channels. The company says the service will be available soon and will come with 10 other non-ESPN channels, according to Sports Illustrated.

Unlike other streaming services, such as Netflix, Sling TV is a personal subscription service and will only be offered on a single device at a time. For subscribers that would like to stream online to a television will need to purchase a connecting device such as a Roku box. Local broadcast stations will not be accessible on the service. Sling TV seems to be ideal for the sports fan that doesn’t want to be restricted to a standard cable television plan. Sling TV will offer other channels such as, Food Network, Â HGTV, Travel Channel, TNT, TBS, Adult Swim, Cartoon Network, and CNN.

Dish CEO Joseph Clayton called Sling TV “a viable alternative for live television to the millennial audience,” according to CNN. In fact, he added:Â “The arrival of Sling TV lets consumers, who’ve embraced services like Netflix and Hulu, take more control of their video entertainment experience.”