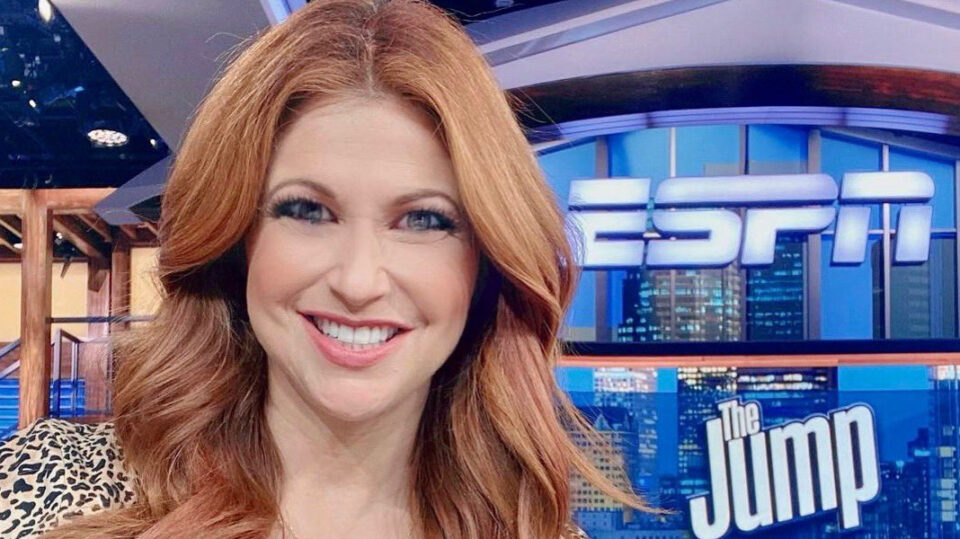 The woman who was at the center of the controversy surrounding ESPN reporter Maria Taylor several months ago before she left the station is now on the outside looking in.

Rachel Nichols, the white reporter who was caught on a leaked audio clip making unfavorable comments about Taylor, is no longer an employee of ESPN and her show, The Jump won’t be seen anymore as the sports channel has canceled it.

Got to create a whole show and spend five years hanging out with some of my favorite people ❤️ talking about one my favorite things 🏀 An eternal thank you to our amazing producers & crew – The Jump was never built to last forever but it sure was fun. 😎
More to come… pic.twitter.com/FPMFRlfJin

According to The Washington Post, sources have stated that Nichols will be paid through the end of her contract, which expires in 2023 but it looks like her on-air time is done.

ESPN released a statement from Dave Roberts, who oversees NBA production. “We mutually agreed that this approach regarding our NBA coverage was best for all concerned,” he said. “Rachel is an excellent reporter, host, and journalist, and we thank her for her many contributions to our NBA content.”

BLACK ENTERPRISE reported earlier this year that just days before the NBA Finals was set to air, Nichols had been axed as a sideline reporter after she was caught questioning how Taylor became a reporter. The revelations were made in a New York Times article where Kevin Draper unveiled comments Nichols made privately about Taylor being picked to host the network’s 2020 NBA Finals coverage.

The recording of fellow reporter Rachel Nichols’’ conversation revealed her belief that ESPN only picked Taylor because it was “feeling pressure” about its “crappy longtime record on diversity.”