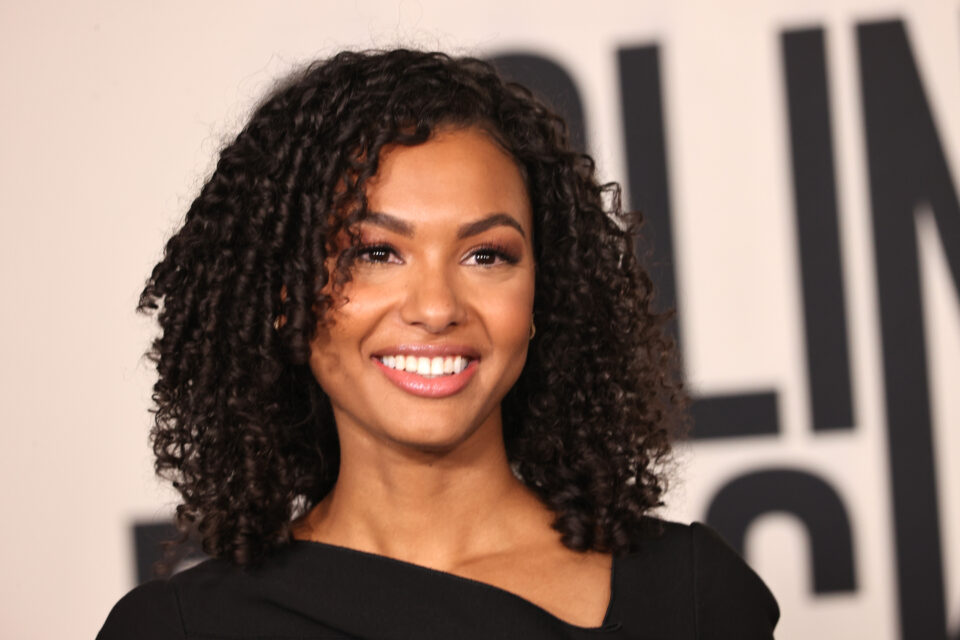 ESPN’s Malika Andrews stirred up more controversy for the NBA’s Boston Celtics when she brought up the history of the team’s interim head coach from more than 13 years ago.

During an on-air NBA Today broadcast last week, the sports world was upended when it was reported that the Boston Celtics head coach, Ime Udoka, was suspended for an affair with a Celtics executive.

His assistant coach, Joe Mazzulla, was named to take over the team’s reins for the upcoming season.

The Shadow League reported that during the show, she said, “We’d be remiss not to also mention that Mazzulla was arrested twice in West Virginia, once in 2008 for underage drinking and aggravated assault. He pled guilty, paid a fine, and then again in 2009 for domestic battery after an incident at [a] Morgantown Bar. The domestic battery case never went to trial. It was settled in August of 2009. He paid a $100 fine and court costs, plus had to do 40 hours of community service. Now that was 13 years ago, he settled and paid both fines.”

She said Mazzulla had paid his debt to society and settled with the woman. This took place while he was a student in college. He reportedly has not been in any trouble since then.

Andrews then questioned her colleague Adrian Wojnarowski about the hiring of Mazzulla.

“Now, Woj, why are the Celtics choosing him as their next head coach?”

Last week, Andrews was also at odds with Stephen A. Smith while speaking on the topic of Udoka.

According to Complex, the very outspoken analyst has been vocal about the woman in the Udoka scandal not being penalized for her role in the situation.

On Friday’s First Take, Smith, who had criticized the Celtics organization the previous day, went on the attack again by stating, “Only he is in violation of the company policy? The woman who elected to have a consensual relationship with him is not in violation?”

Andrews then called into the show with this response, “Stephen A., with all due respect, this is not about pointing the finger. Stop. What became apparent to me in this press conference is that we do not have all the information here. It was frustrating, to me, that the Celtics declined to elaborate or give more specifics about what exactly the rule-breaking was that led us to this point.”

She then says that Smith is blaming a woman for what went down that led to the suspension.

“The fact that we are sitting here debating whether somebody else should have been suspended or not, we are not here, Stephen A., to further blame women.”

“First of all, let me be very clear,” Smith responds. “I don’t appreciate where you’re going with that, I’m not blaming anybody but Ime Udoka. The fact of the matter is, he deserves to be fired if they were going to fire him. If you’re not going to fire him, then don’t fire him. My issue is all of this being publicized.”

Andrews, who is dating a white colleague, ESPN’s Dave McMenamin, has been accused by Twitter users of disrespecting Black men and not having the same energy toward white men.

Malika Andrews responds to Steven A Smith is an example of toxic femininity. When the argument wasn’t going in the direction she liked, she weaponized victimhood to gain leverage in an argument with a man. He was not “victim blaming” because IME UDOKA mistress is not a victim.

Malika Andrews I’m a huge fan, but this whole talking down to grown ass men like they are children is what needs to “stop” from you. Kendrick Perkins and Stephen A Smith are older and more experienced in the NBA than you. Express your opinions wisely and respectfully #ImeUdoka

The Hypocrisy Is Real 😂 ESPN’s Dave McMenamin and Malika Andrews have a consensual relationship. Why Haven’t @espn suspended either 1 of them or put their business out to the public like they did coach #ImeUdoka is it because he’s a Mr. Clean? 🤔#StephenASmith #MalikaAndrews pic.twitter.com/RiubIG1LiH

Malika Andrews would not address her white zaddy like she does black men. ESPN has been trash for years. Keep that same energy for Brett Farve thieving ass. #imeudoka pic.twitter.com/ANSMvH1XCt