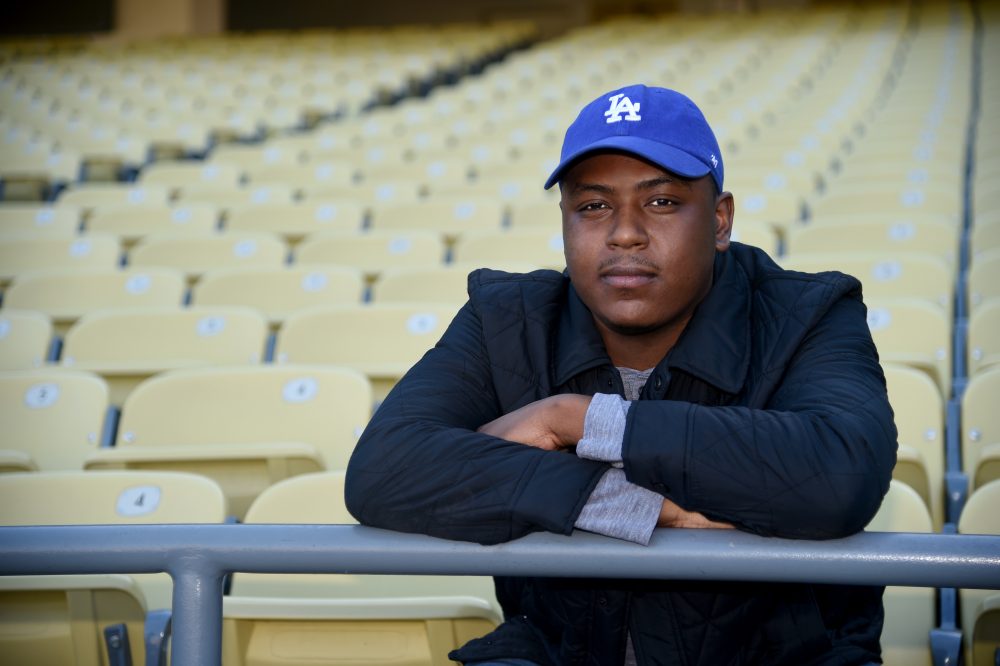 Black entrepreneurs are out here securing the bag and we have another to add to the list. PlayVS, the startup building the infrastructure and official platform for high school esports, announced its Series B funding of $30.5 million led by Elysian Park Ventures, the private investment arm of the Los Angeles Dodgers ownership group.

“We strive to be at the forefront of innovation in sports, and have been carefully searching for the right investment in esports,” said Tucker Kain, CFO of the LA Dodgers and Managing Partner of Elysian Park Ventures. “With PlayVS, we have found a model that works, built on a powerful platform that delivers an unparalleled player experience and will have a profound impact on the future of youth sports across the country.”

PlayVS was founded by 25-year-old, Delane Parnell who spoke at our past TechConnext conference regarding the expansion of eSports and the mark it’s making in the sports industry. “We’re honored to have the support of the LA Dodgers, which has one of the best ownership groups in major league sports and are one of the earliest investors in esports. They collectively share our vision for what the future athlete looks like,” said Parnell. “One of the reasons we’re most excited about esports is accessibility. With this new round of funding and the addition of Rocket League and SMITE, we’re able to take another huge step forward as we open the pathway for more students to compete and be recognized in the burgeoning esports industry.”