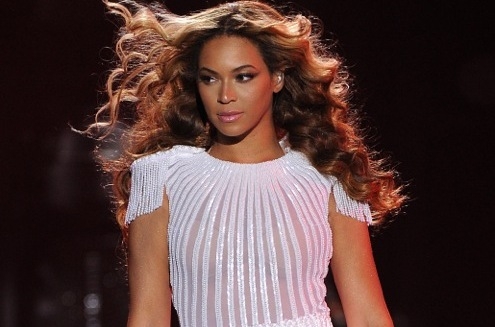 As ESSENCE on Monday announced that over 540,000 people attended its annual weekend festival the economic impact on the city of New Orleans was said to be in the $100 million range — making 2013 the largest in the event’s history.

“The ESSENCE Festival has grown to represent the tremendous joy and optimism that is present in the African-American community,” said ESSENCE Communications President Michelle Ebanks. “We celebrate our community of ESSENCE readers at the ESSENCE Festival–where we come together to connect to our culture and our community–and be renewed, inspired and transformed. This year’s record-breaking attendance is a testament to our purpose. We are extremely excited as we look forward to our 20th anniversary in 2014.”

This year’s event was marked by a festival-closing performance by Beyonce. After a year that was slightly down in attendance, ESSENCE said the event underwent an “expanded cultural focus and renewed emphasis on family.”

“This has become sort of our kingpin, milestone event for the summer months and other festivals see that a festival like Essence works. So they have been putting their festivals in the summer months,â€ said Mark Romig, president and CEO of the New Orleans Tourism Marketing Corporation told WWLTV.com.