Essence Magazine Is 100% Black-Owned Once Again 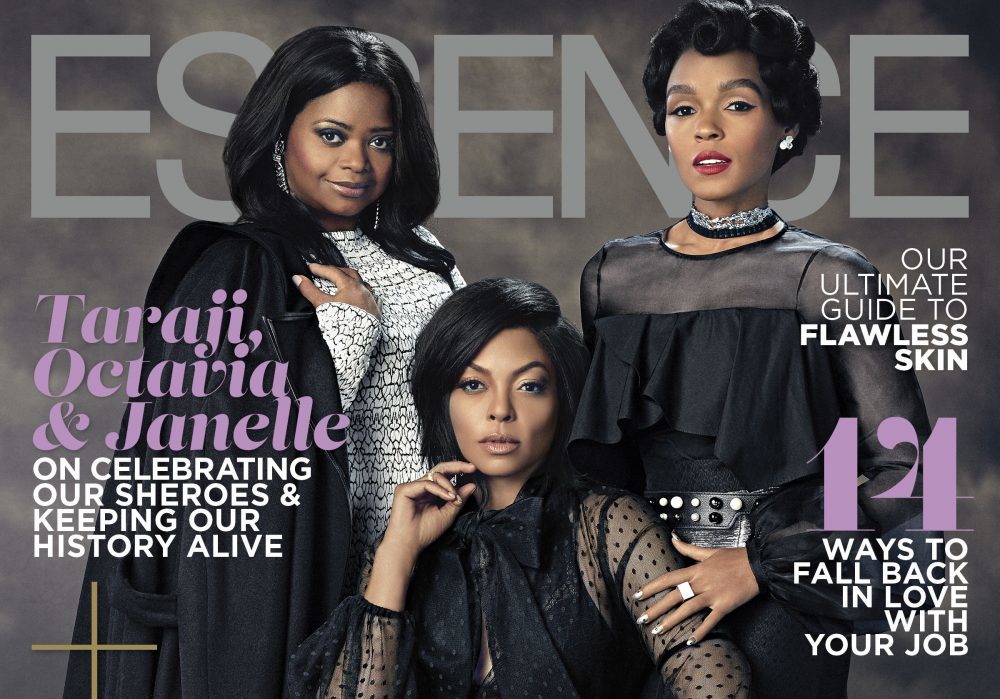 Time Inc. is selling Essence Communications Inc. to Essence Ventures LLC, a company launched in 2017 by Shea Moisture founder Richelieu Dennis. As a result, the Essence brand has returned to a 100% black-owned independent company, after 12 years of being owned by Time.

The History of Essence

Essence magazine, a marquee lifestyle brand for African American women, originally launched in 1970 under Essence Communications, Inc. The publication became a hallmark for black women and maintained its status as a black-owned publication for decades. However, in 2005, Essence sold all of its assets to Time Inc., placing the premier magazine for women of color under white ownership.

The tables turned on Wednesday when Essence announced that it has been completely acquired by Essence Ventures, a company focused on building content, community, and commerce for women of color. As part of the new deal, Essence President Michelle Ebanks will continue in her role and join its board of directors. In addition, Ebanks, along with a Black female-led executive team, will have an equity stake in the business. Specific financial terms of the transaction were not disclosed.

“This acquisition of ESSENCE represents the beginning of an exciting transformation of our iconic brand as it evolves to serve the needs and interests of multigenerational Black women around the world in an even more elevated and comprehensive way across print, digital, e-commerce and experiential platforms,” said Ebanks in a statement. “In addition, it represents a critical recognition, centering and elevation of the Black women running the business from solely a leadership position to a co-ownership position.”

The acquisition marks a new beginning for the legacy brand, which has been granted capital and resources to expand its brand overseas. “Our focus here will be on ensuring that Essence reaches its full potential via heightened capabilities, technology, products and touch points that super-serve the interests of Black women locally and globally,” said Dennis, a featured speaker at BE’s upcoming 2018 Women of Power Summit. He added: “As importantly, we are excited to be able to return this culturally relevant and historically significant platform to ownership by the people and the consumers whom it serves and offer new opportunities for the women leading the business to also be partners in the business.”

Before the Time acquisition, Essence was a perennial on the Black Enterprise BE 100s list. BE Chief Content Officer Derek T. Dingle, however, applauded the new acquisition and welcomed Essence’s return to the “roster of The BE 100s – the nation’s largest black-owned businesses – after an absence of more than a decade.”

Dingle added that the “groundbreaking” transaction “demonstrates that a number of African American entrepreneurs can execute with vision and wherewithal to return valuable institutions to African American ownership – a rare event in contemporary black business history.”

Back in 1997, Ed Lewis, Essence Communications co-founder, told Black Enterprise that he never ruled out the possibility of selling the publication. “Anything is possible, but we have to see how the world is conducting business and be mindful of our shareholders’ interest.”

* This article has been updated to include that Richelieu Dennis is a confirmed speaker at the Black Enterprise 2018 Women of Power Summit.