Essence of the Deal 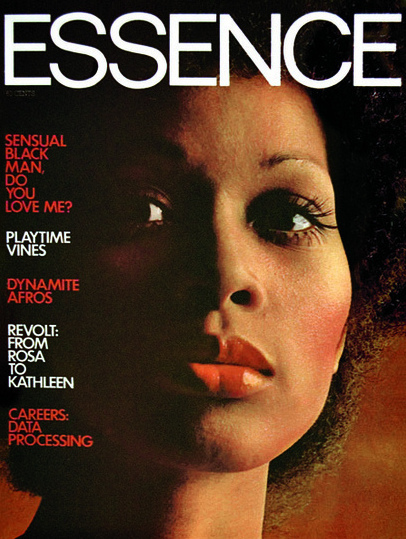 For 35 years, Essence magazine has been a household name, projecting the image and voice of a proud and independent black woman. And that powerful brand is more than just the flagship of one of the nation’s largest black-owned businesses. It’s one of black America’s enduring institutions.

But on Jan. 4, Time Inc., the magazine publishing arm of media giant Time Warner, announced it will acquire the remaining 51% of Essence Communications Partners . When the sale is approved by federal regulators, ECP (No. 30 on the BE INDUSTRIAL/SERVICE 100 list with $136.2 million in sales) will leave the ranks of the BE 100S for good. Financial terms of the deal were not disclosed by ECP or Time Warner but it has been reported that the transaction is valued at roughly $170 million.

The acquisition, announced as Essence approaches its 35th anniversary in May 2005, ends five years of speculation. In 2000, when the media giant acquired 49% of the company, industry observers projected it would buy the rest. To some, the 2000 transaction was viewed as the takeover of yet another black institution–especially since it was completed on the heels of Viacom’s $3.9 billion acquisition of Black Entertainment Television and after a decade of mergers and acquisitions that virtually wiped out African American ownership within the black haircare industry. The deal also decimates the number of major black-owned media companies: ECP was one of a triumvirate of national black publishing companies that includes Chicago-based Johnson Publishing Co. (No. 4 on the 2004 BE INDUSTRIAL/SERVICE 100 list with $488.45 million in gross sales), publishers of Ebony and Jet, and Earl G. Graves Ltd., parent of this publication.

The story of how Essence became part of Time Inc. is one of high ambitions to forge an international empire and an internal fight for the soul of an institution. The overriding question is whether black women will lose a strong voice that spoke to their aspirations and has faithfully served as the bully pulpit in the fight against racism, sexism, and other barriers to their ascension.

THE LOSS OF A FRIEND
When the acquisition was announced, Chairman and CEO Ed Lewis, who will turn 65 this year, said in a statement: “Time Inc. has distinguished itself by recognizing the impact of African Americans on a global scale and their influence within the cultural landscape. Thanks to our partnership with Time Inc., Essence Communications is a stronger, more competitive publisher.”

For Time Inc., the transaction enables it to expand its portfolio of publications and make inroads into the lucrative black consumer market. “[Essence and Suede, both targeted to African American women], are an incredible group of magazines,” says Time Inc. Executive Vice President Nora McAniff, who oversees all of the company’s women’s magazines. “The one thing that’s very unique about our Time Inc. brand is that we have not only huge titles but we also have diversity. So it’s a great fit and a great complement to our brand.”

But many did not view the transaction in such rosy terms.

The Most Powerful African Americans In Corporate America

Joyner Strikes Deal With Radio One