E.U. Politicians Are Pushing The IOC To Lift Its Ban On Swim Caps 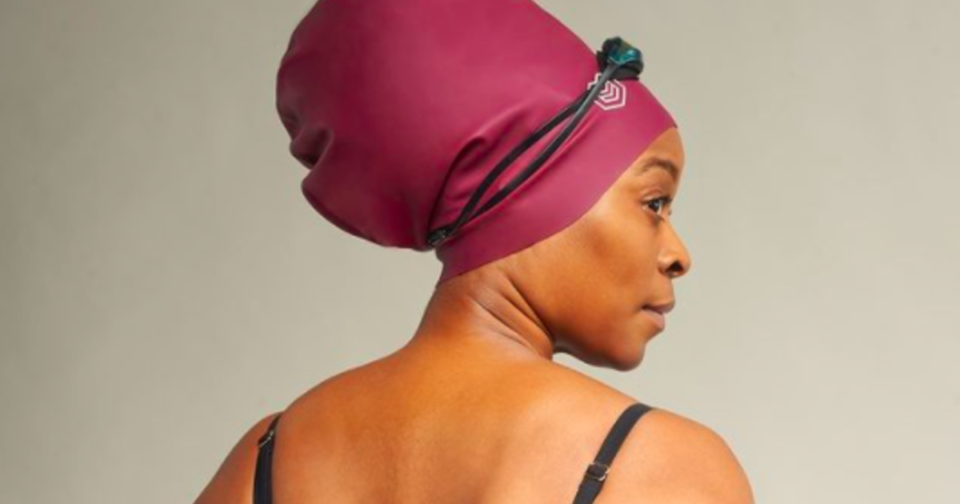 Eu Regulators are pushing the International Olympic Committee (IOC) to reverse its ban on swim caps for Black hair. (Twitter/@CBSNews)

An anti-racist group of members of the European Parliament  have accused the global sports community including the International Olympic Committee (IOC) of “institutional structures and rules that exclude people of color and Black women specifically.”

The Anti-Racism and Diversity Intergroup of the European Parliament sent a letter to the presidents of the IOC and World Athletics Thomas Bach and Sebastian Coe saying the International Swimming Federation’s banning of the Soul Cap at international sporting events including the Olympics “reflects stigmatization of Black hair and leads to institutional inequalities, especially targeting Black women.”

Soul Cap, a U.K.-based brand, told BBC the federation refused to approve the caps which are designed for “thick, curly and voluminous hair” because they do not “follow the natural form of the head.”

According to CNN, the letter is calling for the ban to be lifted as the Olympics are an event based on fair play and equal opportunity. The members of Parliament also want the president to admit the rules are exclusionary and to establish rules and policies to ensure situations like this do not happen again.

This isn’t the only issue concerning Black women heading into the Olympic games. The IOC has also banned two sprinters from Namibia, Christine Mboma and Beatrice Masilingi, for high testosterone levels.

Additionally Sha’Carri Richardson has been banned from the Olympics after testing positive for cannabis and receiving a 30-day suspension. Richardson’s suspension has received significant backlash as more than 500,000 people have signed a petition calling for her reinstatement.

President Joe Biden is now seeking a meeting with the World Anti-Doping Agency (WADA) to discuss easing the restrictions as cannabis is now legal in 20 states.

The Olympic games are also dealing with the Delta coronavirus variant, which has led to a state of emergency and pushed the IOC and Tokyo, where the games are being held, to ban fans from the Olympic games.