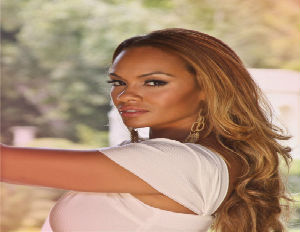 TMZ is reporting that “Basketball Wives” star Evelyn Lozada will not be renewing her restraining order against former Miami Dolphins wide receiver Chad Johnson, who plead no contest to domestic battery against her in August.

Johnson will soon be finishing his batterer’s intervention program at which point he will ask the judge to terminate his probation and lift the no-contact order with his ex-wife.

Read the story at TMZ